Winemaker Notes –  From Alvaro’s original vineyard, Finca Dofí is a blend of Garnacha, Cabernet, and Syrah. Like L’Ermita, Dofí combines power and richness with great breed and finesse. In most Priorat tastings that do not include L’Ermita, Dofí is the clear winner.

96 Robert Parker’s – The origin of everything here and the first single-vineyard red, the 2018 Finca Dofí excels in 2018. The wine matured in large oak barrels (bocoyes and foudres) for 16 months. This is the refined version of the Gratallops (the vineyard is in the village!) but with an extra degree of depth and complexity, especially nuance and elegance, showcasing the captivating finesse and harmony of the vintage, which is a little in the style of the 2016 with more energy. I see that these 2018s are quite transparent and show the style of the zone, the iron soils, the dusty roads and the warmth of the soils; it’s round and lush, spherical but with a spike of freshness. The élevage has been polished so as to render it almost invisible. This is drinkable now, and I think it’s also going to age nicely in bottle and drink nicely throughout its life. Rating: 96+

Alvaro Palacios is a Spanish wine producer, famous for its Garnacha-based wines from Priorat. Established in 1990 by Alvaro Palacios himself, the winery has been forefront of Priorat’s rise to fame as one of Spain’s most prestigious wine regions.Palacios grew up in Rioja where his family makes wines under the Palacios Remondo name. After spending time working at Petrus in Pomerol, he bought his own vineyard in the then-obscure region of Priorat, where the steep, slate-based hillsides covered in gnarled bushvines had been forgotten about in the second half of the 20th Century. 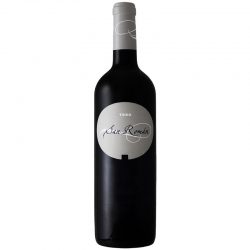 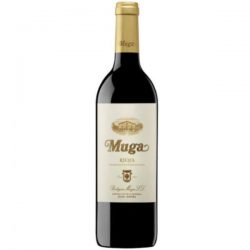