JS95  Very intense dark berries, such as blueberries and boysenberries with lots of wet earth and fresh flowers. Full-bodied, dense and chewy with lots of berries, ripe yet firm tannins and a flavorful finish. Needs three to four years to soften, but excellent.

With hundreds of red grape varieties to choose from, winemakers have the freedom to create a virtually endless assortment of blended wines. In many European regions, strict laws are in place determining the set of varieties that may be used, but in the New World, experimentation is permitted and encouraged. Blending can be utilized to enhance balance or create complexity, lending different layers of flavors and aromas. For example, a variety that creates a fruity and full-bodied wine would do well combined with one that is naturally high in acidity and tannins. Sometimes small amounts of a particular variety are added to boost color or aromatics. Blending can take place before or after fermentation, with the latter, more popular option giving more control to the winemaker over the final qualities of the wine.

Alvaro Palacios is a Spanish wine producer, famous for its Garnacha-based wines from Priorat. Established in 1990 by Alvaro Palacios himself, the winery has been forefront of Priorat’s rise to fame as one of Spain’s most prestigious wine regions.Palacios grew up in Rioja where his family makes wines under the Palacios Remondo name. After spending time working at Petrus in Pomerol, he bought his own vineyard in the then-obscure region of Priorat, where the steep, slate-based hillsides covered in gnarled bushvines had been forgotten about in the second half of the 20th Century. 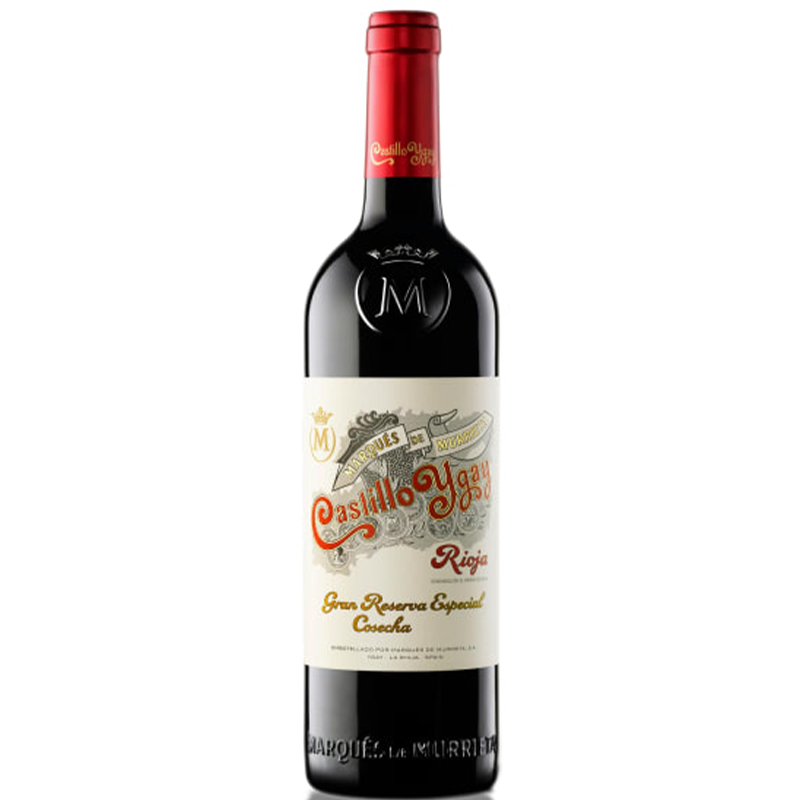