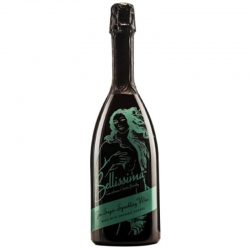 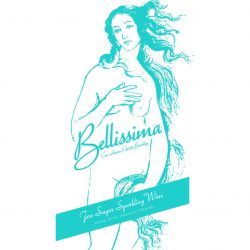 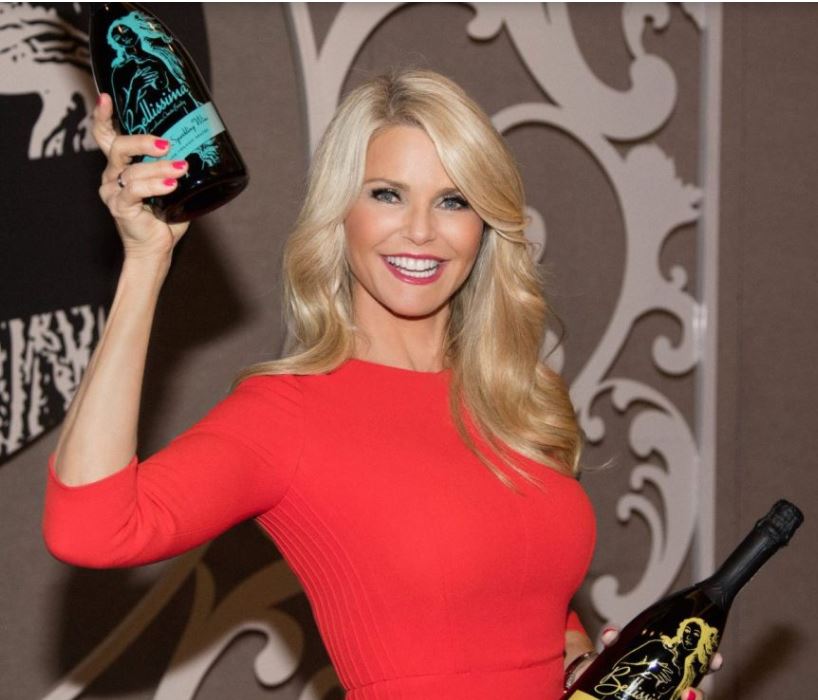 “Dream big Bellissima dreams, and may they all come true!”

By leaving the organic Glera grapes in autoclave for 7 months, Bellissima achieves a fresh sparkling wine with zero sugars or artificial flavors. Perfectly balanced and pleasantly acidic, it is velvety and dry, with hints of white flowers and grapefruit.
Uncorked at the very last minute, Bellissima Zero pairs beautifully with oysters, caviar, and raw fish.

Since being discovered by a photographer in Paris while still in art school, Christie has appeared on over 500 magazine covers worldwide, served as a spokeswoman for CoverGirl, starred in Broadway’s Chicago The Musical as Roxie Hart, and performed in television and in film.

Though undoubtedly beautiful herself, Christie has always endeavored to help others feel beautiful. Brinkley became a partner in SBLA Beauty and hopes to inspire others to embrace aging beautifully in whatever manner they are most comfortable with. Her New York Times best-selling book of beauty secrets, Timeless Beauty, offers guidance on what to eat, how to apply makeup, and what to wear.

Christie has also always found time to give back, and has received several awards for her work protecting our health and the environment. She has entertained troops from Bosnia to Kosovo, spoken out against nuclear weapons and power plants at the United Nations, and traveled to Africa in support of anti-elephant and rhino poaching campaigns.

Given Christie’s commitment to creating and preserving beauty—in herself, in others, and in the natural world—it’s no surprise that her line of Prosecco and sparkling wines are made with organic grapes, certified vegan and imbued with her Bellissima spirit.

As she says, “Dream big Bellissima dreams, and may they all come true!”