My favorite house from Rioja is Valserrano. While their wines remain reasonably priced, they are Rioja wine aristocracy making some of the finest wines in all of Spain.
Robert Parkers WA comments, “ Valserrano is one of those wineries that through the years has maintained very consistent quality in its wines. Honest and well-crafted wines that I highly recommend.”
Even though wine has been produced in Rioja for the last 700 years, it wasn’t until the mid-19th century that this region went through a “Renaissance period” and started focusing on quality rather than quantity.
It all happened in 1858 when Jean Pinaud, winemaker from Château Lanessan in Bordeaux was hired by Marques de Riscal winery to revitalize their wines. Once in Rioja, Pinaud taught other houses the importance of blending and aging in small oak barrels. While many of these estates refused to adopt these practices due to the increased production costs; the ones that did certainly saw their efforts pay off.
It’s not a coincidence than 150 years later these houses are what we now consider “Rioja’s First-Growths”. Houses like Valserrano, R. López de Heredia Viña Tondonia, Muga and CVNE.

Garnet-red with good depth of color and little sign of evolution. Intense, clear, distinctive aromas. A compendium of fruity nuances of redcurrants, blueberries and wild berries combined with spicy hints of clove, curcuma. By swirling it in the glass the aromas become more intense with strong reminders of fresh red-berry fruit. Lively, with juicy, balanced tannins. The red-berry fruit again comes to the fore, accompanied by spices and reminders. 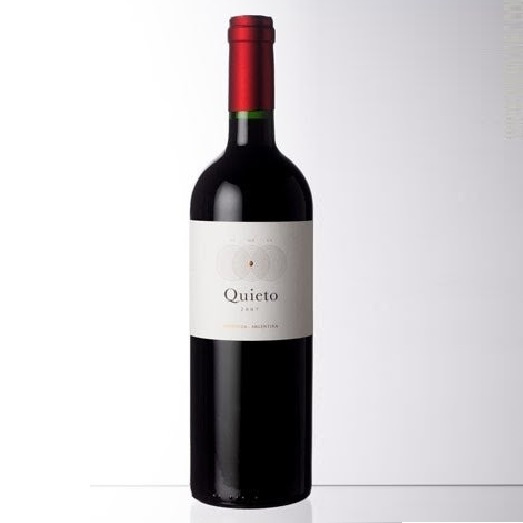 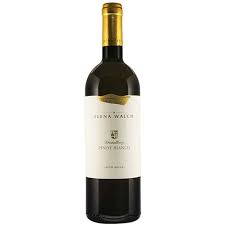 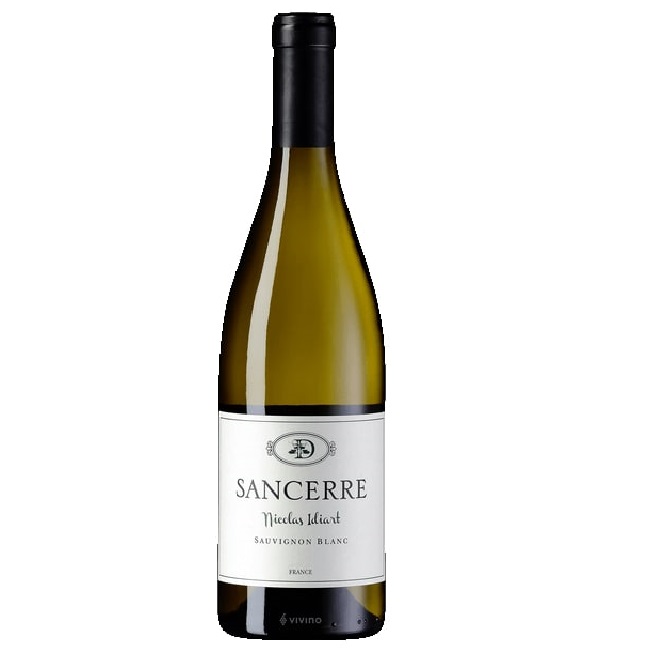