2019 Ridge Vineyards Lytton Springs This 2019 wine checks in as 73% Zinfandel, 16% Petite Sirah, and the rest Carignan and Mataro. Revealing a translucent ruby/plum hue as well as beautiful cassis and red plum fruits supported by lots of savory herbs, orange blossom, cigar, and spice-driven aromas and flavors, this beauty hits the palate with medium to full-bodied richness, a seamless texture, moderate yet present tannins, and a great finish. While the Geyserville Cuvee has eclipsed the Lytton Spring in most vintages in the past decade, that’s not the case in 2019. 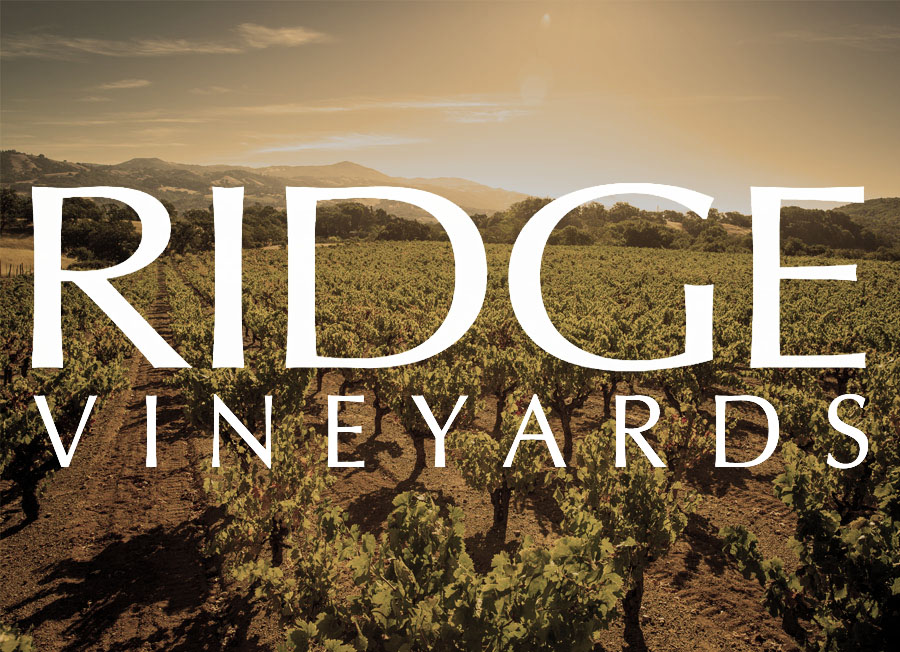 The history of Ridge Vineyards begins in 1885, when Osea Perrone, a doctor who became a prominent member of San Francisco’s Italian community, bought 180 acres near the top of Monte Bello Ridge. He terraced the slopes and planted vineyards; using native limestone, he constructed the Monte Bello Winery, producing the first vintage under that name in 1892. This unique cellar, built into the mountainside on three levels, is Ridge’s production facility. At 2600′, it is surrounded by the “upper vineyard”, now referred to as the Perrone Ranch.

In the 1940s, William Short, a theologian, bought the abandoned winery and vineyard just below the Perrone property; he replanted several parcels to cabernet sauvignon in the late 1940s. From these vines — now the “middle vineyard” and referred to as the Torre Ranch — new owners Dave Bennion, Hew Crane, Charlie Rosen, and Howard Ziedler, all Stanford Research Institute engineers, made a quarter-barrel of “estate” cabernet. That Monte Bello Cabernet was among California’s finest wines of the era. Its quality and distinctive character, and the wines produced from these same vines in 1960 and ’61, convinced the partners to re-bond the winery in time for the 1962 vintage. Dave Bennion left his role at S.R.I. to oversee winemaking duties full time.

The first zinfandel was made in 1964, from a small nineteenth-century vineyard farther down the ridge. This was followed in 1966 by the first Geyserville zinfandel. The founding families reclaimed the Monte Bello terraces, increasing vineyard size from fifteen to forty-five acres. Working on weekends, they made wines of regional character and unprecedented intensity.