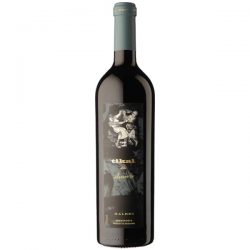 2018 Tikal Malbec Amorio Aromas of smoky oak and cherry. Mouthwatering, penetrating flavors of ripe red and black cherries, red berries. Quite rich and velvety on the palate, and finishes with just enough grip to make it a real winner with food.

This Malbec pairs well with grilled or smoked meats such as beef, pork, and lamb. Also complements dishes prepared with cheese or cream sauces.

92 Robert Parker: The pure Malbec 2018 Amorío comes from Paraje Altamira, with part of the wine fermented in roll fermentors and all the wine matured in barrique. It’s aromatic and floral, with good ripeness and a juicy palate. It has some tannins that might need a little bit of time in bottle. The flavors are focused and clean and combine some primary notes with some spices.

By far the largest and best-known winemaking province in Argentina, Mendoza is responsible for over 70% of the country’s enological output. Set in the eastern foothills of the Andes Mountains, the climate is dry and continental, presenting relatively few challenges for viticulturists during the growing season. Mendoza, divided into several distinctive sub-regions, including Luján de Cuyo and the Uco Valley, is the source of some of the country’s finest wines.

Tikal is owned by Ernesto Catena and is named after his son. Ernesto spent his childhood in the vineyards of Mendoza among wine-growers and local pundits. Since then, he has experienced a kaleidoscope of cultures, living in New York, Buenos Aires, Berkeley, Cambridge (MA), Milan and London. But his heart remains in his homeland of Argentina (where he now lives), with its natural beauty of mountains, streams and vineyards, its wines, and its people who hold a special passion for living. 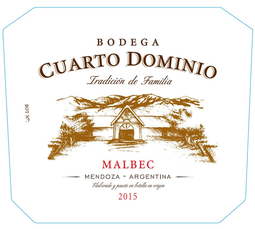