2018 Borgo Scopeto Chianti Classico Dark ruby red. The bouquet is full and intense but at the same time sweet and fruity, with hints of black soft fruit. Pleasant overtone of noble wood, vanilla, and cocoa and a surprising cherry finish. Dry, firmly structured, austere, and elegant; well balanced. Excellent persistence of the flavor on the palate. Pair with thick soups, all kinds of meats, and semi-hard cheeses.

Borgo Scopeto Relais is a typical medieval village in the Tuscan countryside with a historical memory dating back to the year 1000. Its name comes from the abundant presence of Erica Scoparia, green heather, in the area, with which the brooms were produced. Born as a fortified settlement built by city of Siena to defend itself from possible sieges, it was conquered by the Florentines during the period of wars between Siena and Florence, who erected as a contempt a Marzocco, symbol of popular power, which is located in the main garden still.

From the fourteenth to the nineteenth century it was owned by the Sozzini family, a noble reformist Sienese dynasty, who transformed it into a castle. Over time, other buildings were added to the main tower, such as the main villa, the stables, the farmers’ houses, the chapel and the cellar, transforming the property into a real village and a thriving farm, dedicated to the cultivation of vines and olive tree.

Around the seventeenth century a garden was then created, called Roccolo, for the noble art of training falcons. Still existing today, it has become a mystical, almost sacred place, ideal for meditation and ceremonies.

The strong agricultural vocation of the area led Elisabetta Gnudi-Angelini, the Lady of Sangiovese, to buy the village in the 1990s. By carrying out a careful and meticulous renovation work, she restored the complex to its former glory, transforming it into a luxury hotel, accompanied by the homonymous farm a few kilometers from the hamlet, pride of the Italian wine scene that boasts a very fine production of wine and olive oil. 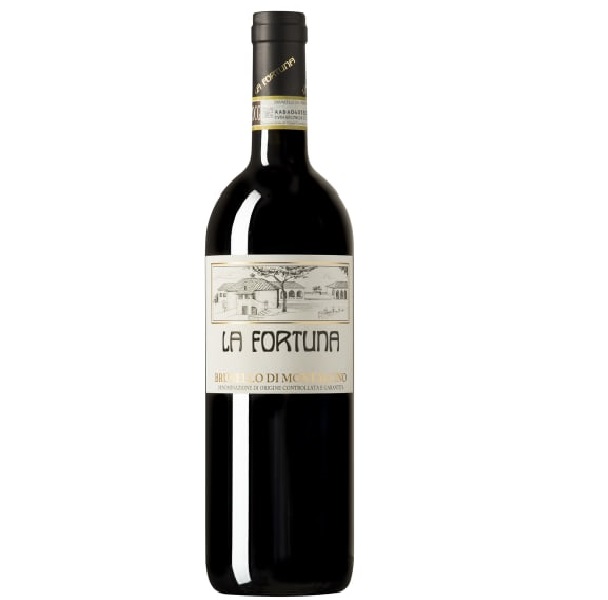 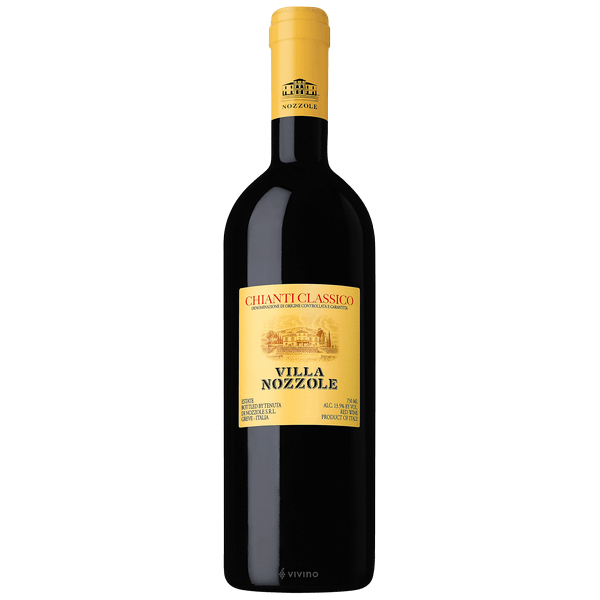