Martin Ray Vineyards & Winery The name Martin Ray resonates deeply in the history of California Winemaking. Martin Ray was a pioneer, dedicated to crafting single varietal, region specific wine from 1943 through 1972 in Saratoga, in the heart of the Santa Cruz Mountains. 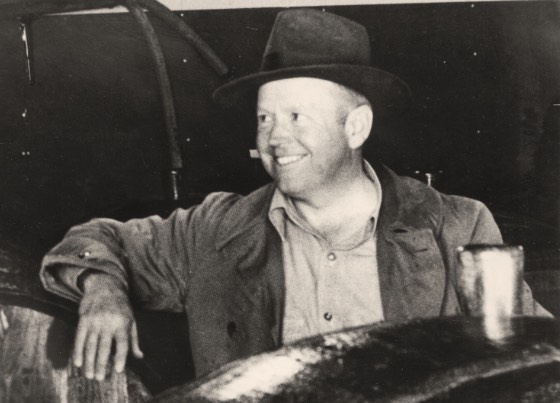 Mentored by Paul Masson, he took a burgundian approach to his winemaking, and developed what is now one of the most historical properties in California, known as Mount Eden.

Nearly twenty years later, Courtney Benham stumbled upon 1500 cases of Martin Ray wine in a San Jose warehouse. Recognizing his good fortune, and his intent and drive to produce terroir driven wines, Ray’s historical significance and philosophy resonated with him. Courtney purchased the brand, and since 1990 has been committed to the production of artisanal wines worthy of the Martin Ray name. 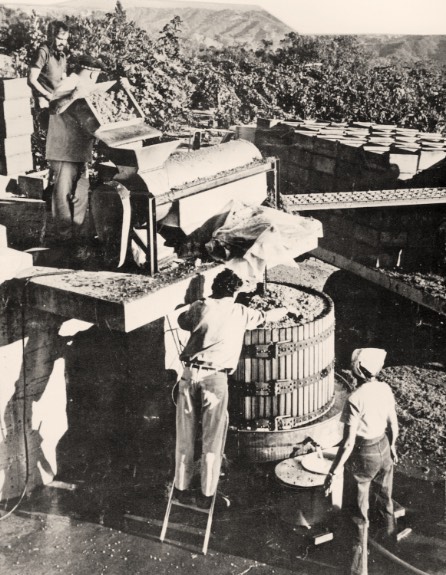 In 2003, Martin Ray Vineyards & Winery made its home in the Russian River Valley, on the edge of Green Valley at one of the oldest continually working wineries in California. Today, Courtney and his winemaking team devote themselves to Ray’s ideology of making “wines of place”. By sourcing from hillside vineyards, they are relentless at telling the story of each exceptional appellation and vineyard. The depth of the portfolio offers those seeking a unique experience the chance to explore some of the most revered appellations in California. From our 12 acre Estate, to the mountain regions of Santa Cruz and Napa, to the northern reaches of Dry Creek Valley and Sonoma Coast, there is an abundance of phenomenal growing regions, great farming, and meticulous detail to vintages. 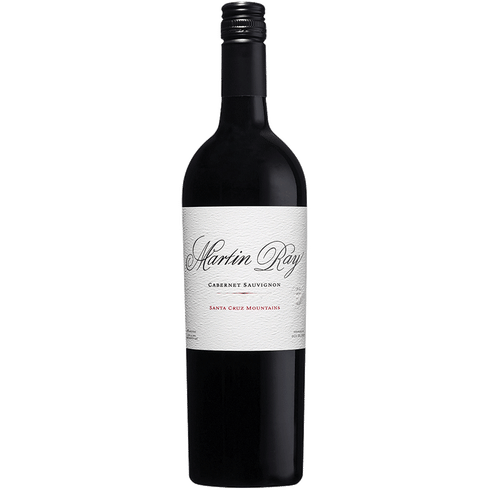