Le Cercle des Vignerons de Provence has its roots in the soil of Provence for over thirty years. In 1973, 1,800 growers in cooperatives and special Var together created a Union of Cooperatives (COVIVAR) which became UVIVAR – Le Cellier de St. Louis. Over the years new cooperatives and special Var and Bouches-du-Rhone joined the group and federated around the trademark Le Cellier de St. Louis. In 2004 finally, the Vignerons Caves de Provence, another great Union of Var, is close to the Cellar of St. Louis. Le Cercle des Vignerons de Provence is created. With more than 250,000 hectoliters of contributions and 22 million bottles produced, representing nearly 10% of the wines of Provence, Le Cercle des Vignerons de Provence is now displayed as the principal specialist in their production area. The soil of the AOC Coteaux Varois is characterized by marked relief where parcels of vines are located between 200 and 500 meters. With the alternation of high temperatures and cool nights, the ripening of grapes is longer, safer and better preserved flavor. Since the 19th century, each village in Provence, the birthplace of circles of gathering men willing to share the values of a local authentic. Heir to the Tradition, the Cercle des Vignerons de Saint Louis brings the wine around a common requirement: vinify carefully their rosé wines from the best plots and retain only the best. 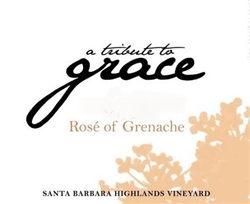 2020 A TRIBUTE TO GRACE ROSE OF GRENACHE 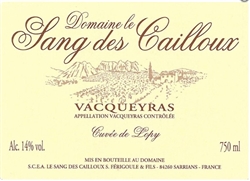 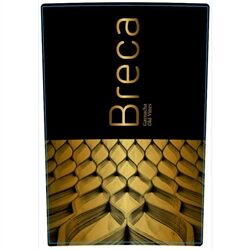