Our winemaking philosophy is simple: use grapes from only the best vineyards (in terms of altitude, aspect and soil), to foster an open approach to winemaking and to be dedicated to constantly improving and perfecting every aspect of what we do. We hope you enjoy the results.

Stephen had been in the corporate world for 15 years and in August 2008 turned down a promotion that would have meant more money but also more stress, longer hours and less time with his young family. He had been talking about moving to France to make wine for some time and this was the moment he’d been waiting for to put the plan into action.

A year later in August 2009 (having quit his job and sold the house), the Cronks left the leafy suburbs of south-west London with their possessions packed up on the back of a truck and, with barely a word of French between them, headed south to a small village called Cotignac, in the heart of Provence.

Stephen then set up a small wine business with the principle objective of making a Provence rosé that would become regarded as one of the best from the region. In order to achieve this aim, he put together a highly experienced winemaking team (French and British) and Mirabeau is now being sold in 6 countries and has already earned acclaim from some of the world’s toughest wine journalists. 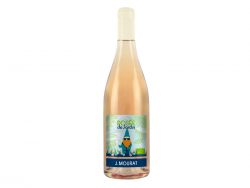 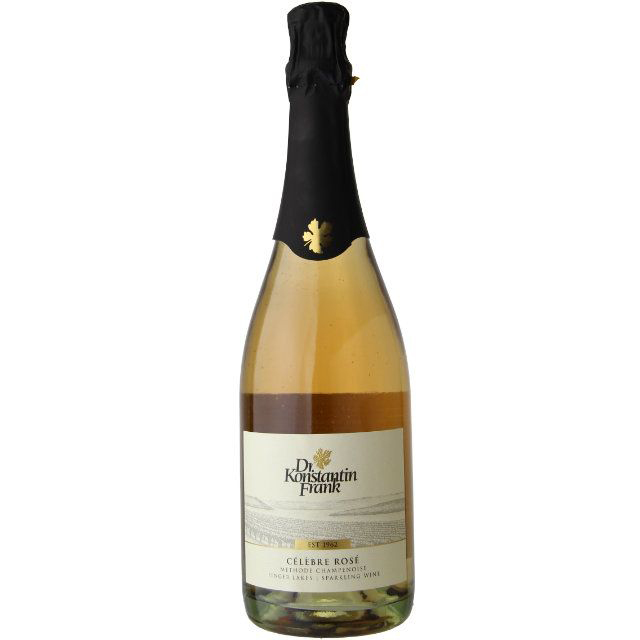 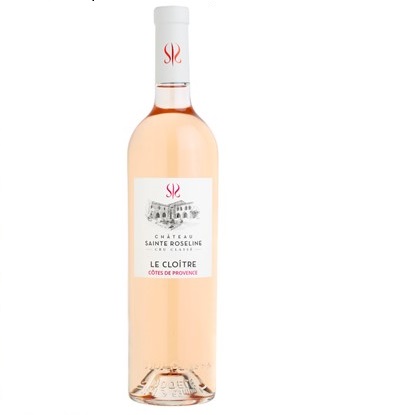 Truly one of the best roses from Provence 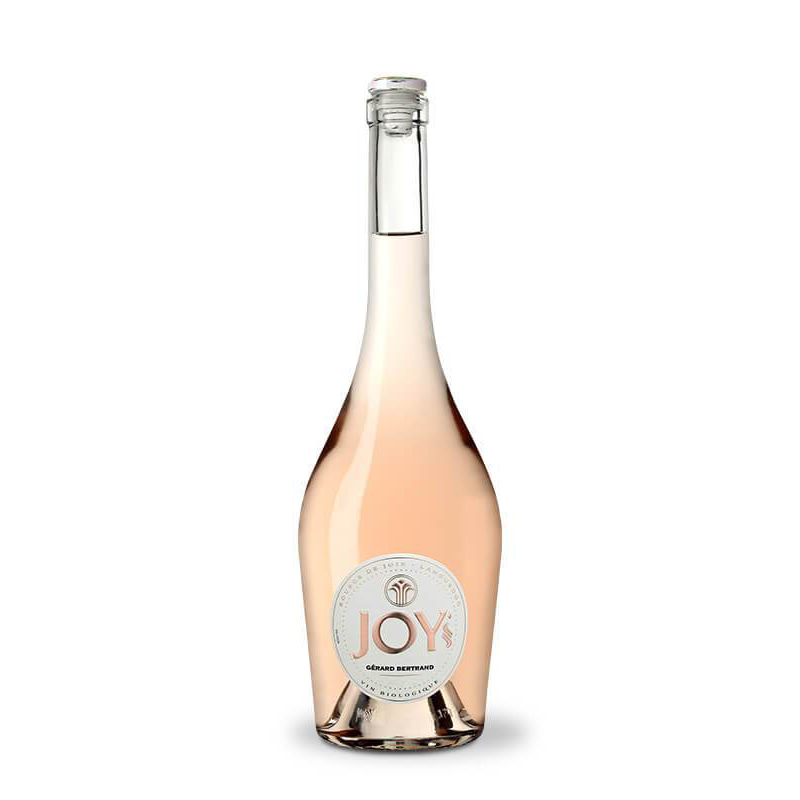