What is now Emilio Lustau SA was founded in 1896 by Don José Ruiz-Berdejo. It was a modest beginning: Don José cultivated the vines of his estate of Nuestra Señora de la Esperanza on the outskirts of Jerez de la Frontera, stored the wines in his vineyard house and later sold them to one of the big exporting bodegas. He was, in fact, an Almacenista. In the 1940s, his son-in-law Don Emilio Lustau Ortega moved the bodega to the ancient Santiago district in the heart of the old city. There, in buildings which formed part of the historic Moorish walls of the city, he expanded the business slowly, still retaining his role as an Almacenista. From the 1950s onwards the firm became Emilio Lustau SA, and its size enabled it to join the prestigious ranks of the select group of exporters of Sherry. In the 1970s, the company expanded. First there were new cellars constructed at the old family estate of Nuestra Senora de la Esperanza. Later, from the early 1980s, Emilio Lustau SA, now under the management of the late Rafael Balao, became one of the most creative companies in Jerez.

Rafael Balao realised that Lustau’s place had to be at the forefront of quality. His ideas, combining tradition with innovation, paved the way for Lustau to become, today, “The Definitive Quality Sherry House.” A collection of Almacenista Sherries, drawing on rare and marvellous wines held by the stockholders, were chosen and offered to selected customers. These wines are some of the finest Sherries made. The Lustau Solera Reserva range of fine old Sherries was created, drawing on stocks of wines held by Lustau since its beginnings as an almacenista. The tradition of the East India Solera was revived, blending rich, sweet Sherries much sought after in the 19th century and made in similar conditions to Madeira wines by maturing the casks of wine in a warm, humid environment. In 1986, stocks for a unique single vintage Sherry, Vendimia Cream, were laid down. This was first released in 1992. 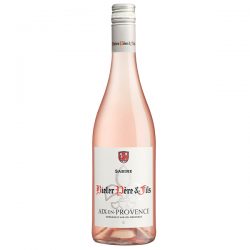 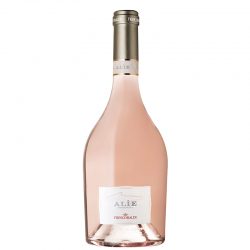 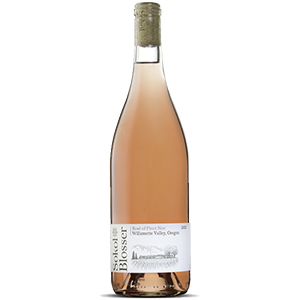 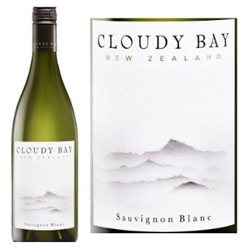 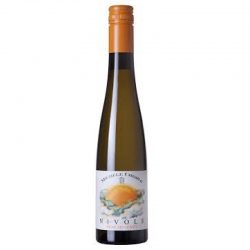