92pts Decanter. Get Your Wines Delivered

2020 Calera Pinot Noir This lush and alluring Pinot Noir offers a beautiful bouquet of raspberry, cherry, and wild strawberry aromas, with hints of sagebrush and dried herbs adding nuance and complexity. The vibrant red berry layers are echoed on the plush, mouthcoating palate, where a beam of cool-climate acidity adds poise and definition, carrying the flavors to a long, elegant finish. Winemaker

This wine normally does not need an email.  It sells itself with little promotion.  But after tasting, we had to act quickly.  We have a one-time shot at one of California’s benchmark Pinot Noir producers, under $25 with free shipping on a case.  If you love great California Pinot, move fast.  This is the singular buy for the fall and holiday season.

The wine is Calera’s 2020 Pinot Noir, founded by the godfather of California Pinot Noir, Josh Jensen.  There is no one in California’s history who has been more influential at elevating domestic Pinot Noir to global acclaim than Josh Jensen.  Since his debut vintage in 1978, Josh Jensen has shown he has the magic touch with Pinot Noir.  A native of the Bay Area, Jensen grew up on the East Coast and attended college in England.  While Jensen’s friends pursued careers in finance, law and banking after school, Jensen had caught the wine bug thanks to George Selleck, a collector and close friend of his father’s.  In 1970, Jensen worked the harvest at Domaine de la Romanee-Conti.  An internship at Domaine Dujac followed in 1971.  Later that fall, Jensen returned to California with a mission: to find a site rich in the limestone he had been trained in Burgundy to covet, an incredibly rare and difficult feat. With persistence and vigor, he succeeded and the rest is history.

Whether featured on the cover of the Wine Spectator, named one of the top 100 Wineries by Wine & Spirts or clinching 95+ scores from Robert Parker, Calera’s brilliant Pinot Noirs from Mount Harlan have set the bar for what’s possible in California.  Robert Parker has praised Jensen’s work at Calera, stating they are “one of the most compelling Pinot Noir specialists of not only the New World, but of Planet Earth.”

This is a phenomenal buy from one of the most influential Pinot Noir producers in California’s history.  This wine is an enigma at $24.99 and should be snatched up! 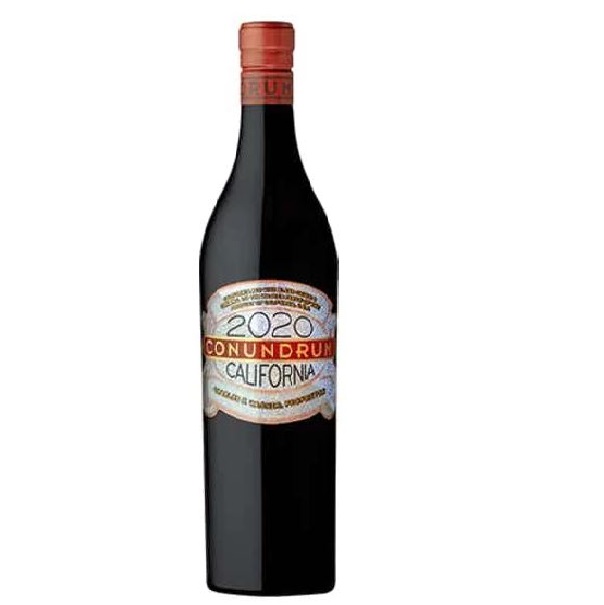 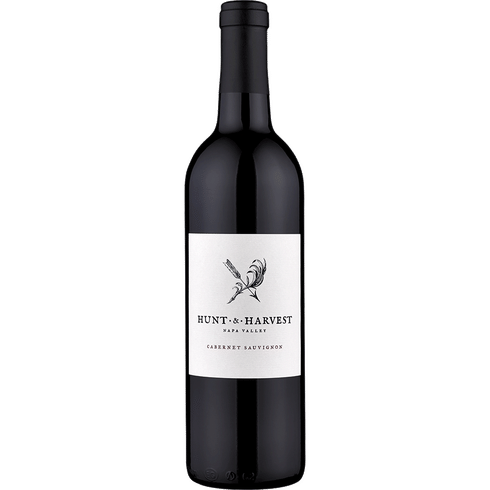 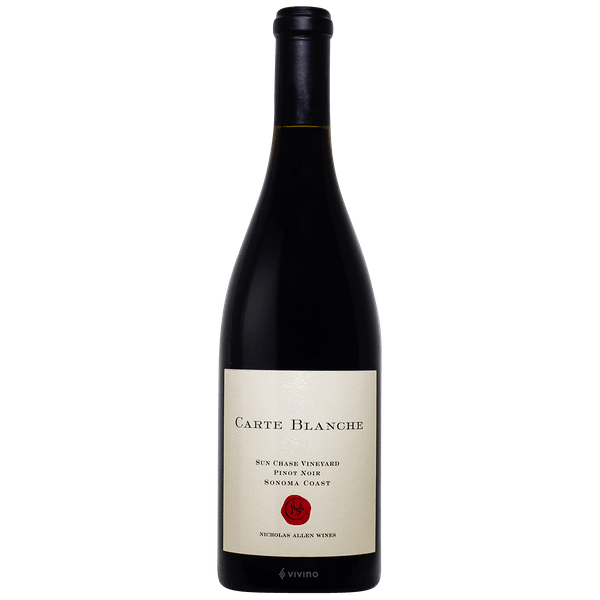 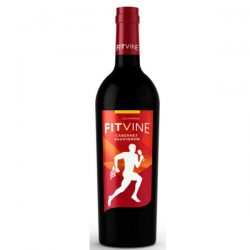