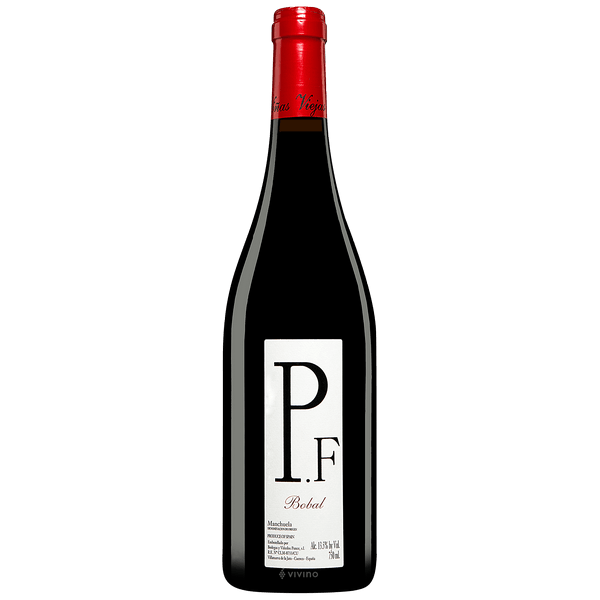 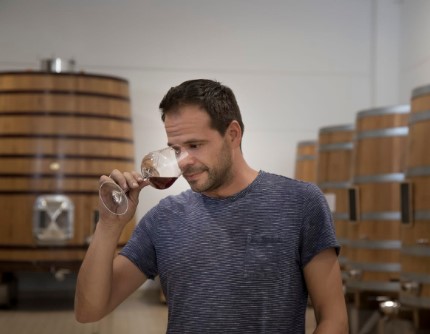 Juan Antonio Ponce began his Bodegas Ponce in 2005, at the age of 23. He works biodynamically in the vineyard, and in the winery he takes a natural approach, using low levels of sulfur dioxide. . The winemaking process begins with hand harvesting. The bunches of grapes are then chilled to 8 degrees C and fermented whole-bunch, with the stems, in a type of fermentation known as “remango”, which was once popular in Rioja. Juan Antonio Ponce worked as the right-hand man to Telmo Rodriguez at Cia de Vinos Telmo Rodriguez for 5 years. During this time he was in charge of winemaking, vineyard management, etc. His father, who owned some land in Manchuela, decided to start this project with him.

A rosé (from French, rosé [ʁoze]) is a type of wine that incorporates some of the color from the grape skins, but not enough to qualify it as a red wine. It may be the oldest known type of wine, as it is the most straightforward to make with the skin contact method. The pink color can range from a pale “onion-skin” orange to a vivid near-purple, depending on the grape varieties used and winemaking techniques. Usually, the wine is labelled rosé in French, Portuguese, and English-speaking countries, rosado in Spanish, or rosato in Italian.

There are three major ways to produce rosé wine: skin contact, saignée, and blending. Rosé wines can be made still, semi-sparkling or sparkling and with a wide range of sweetness levels from highly dry Provençal rosé to sweet White Zinfandels and blushes. Rosé wines are made from a wide variety of grapes and can be found all around the globe.

When a winemaker desires to impart more tannin and color to red wine, some of the pink juice from the must can be removed at an early stage in what is known as the Saignée (from French bleeding) method. The red wine remaining in the vats is intensified as a result of the bleeding, because the volume of juice in the must is reduced, and the must involve in the maceration becomes more concentrated. The pink juice that is removed can be fermented separately to produce rosé.

The simple mixing of red wine into white wine to impart color is uncommon and is discouraged in most wine growing regions, especially in France, where it is forbidden by law, except for Champagne. Even in Champagne, several high-end producers do not use this method but rather the saignée method. 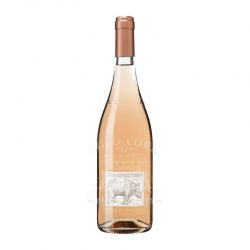 2020 La Spinetta Il Rose di Casanova 2020 La Spinetta Il Rose di Casanova, Tuscany, Italy Winemaker Notes; Inspired by Provencal Rosés, the Rivettis decided to produce one rosé from their porfolio. The fascinating characteristics of Sangiovese and Prugnolo Gentile, permitted us to create a wine that shows great character, an intense aroma, and which [...] 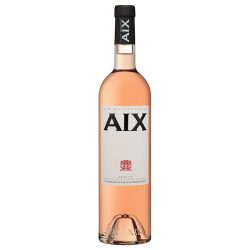 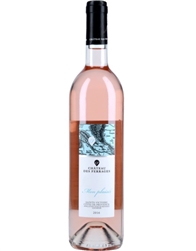 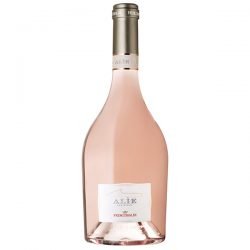