95pts Parker As Good As Zin Gets Under 20 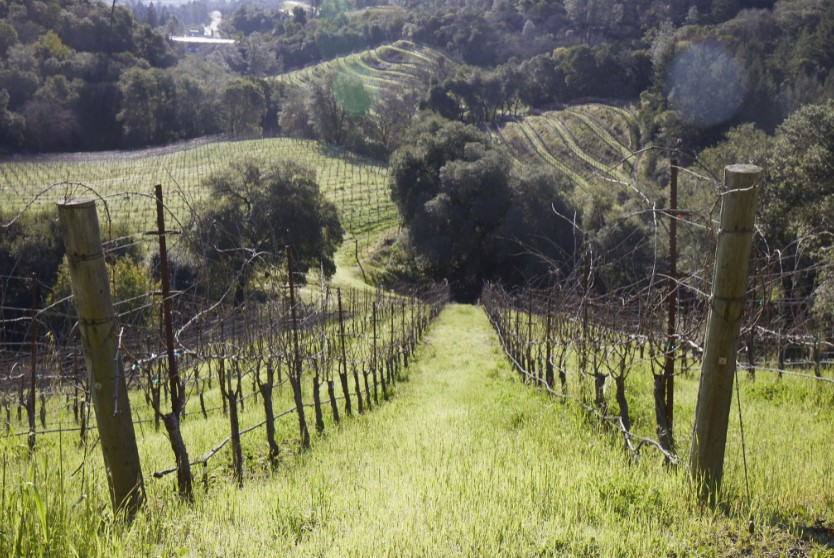 2019 Marietta Roman Zinfandel – “The 2019 Román Zinfandel (blended with 4% Barbera and 2% Petite Sirah) has a medium ruby-purple color and gregarious scents of candied peach, wild berry preserves, orange peel and tar. The palate is deeply fruited but light on its feet with bright freshness and loads of perfume on the long finish.” 95pts WA

Lovely aromas of berry galette with a touch of crisped brown sugar with added complexity from undernotes of rose petal and orange zest. The broad and gentle palate offers ripe grilled peach and finishes clean with pepper and tangy anise. Winemaker 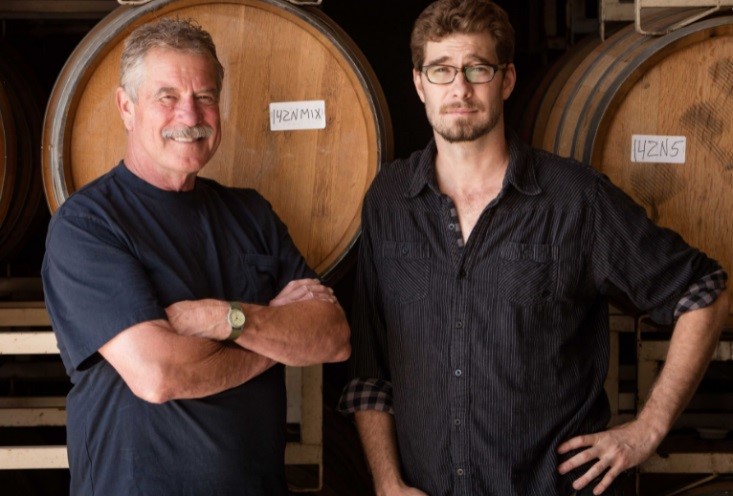 Once in a while the wine the wine gods smile down on us and give us a wine like this, incredible quality at a reasonable price. A wine that defies all logic and simply nails it at an everyday price. The 2019 Marietta Zinfandel Román has defied the odds getting 95pts by Parker’s WA under twenty and just wait till you taste it…..!!

The wine is named after cellar master Román Cisneros who has worked at Marietta for over years. The wine is sourced from two vineyards the Angeli Vineyard, first planted in the 1880’s  in Alexander Valley (see picture) with Zinfandel planted in the valley and Cabernet planted on the terraces and the McDowell Valley Estate Vineyard. Both vineyards benefit from cool nights allowing for longer hangtime allowing for perfect phenolic ripeness.

Starting with only a handful of purchased grapes in 1978, Marietta Cellars has been a standout winery in Sonoma and Mendocino since the very beginning. Founded by Chris Bilbro, a Sonoma County native with winemaking roots dating back three generations, Marietta rose to prominence with its revolutionary Old Vine Red, a California red blend that essentially created the category.

Scot Bilbro is the 2nd generation winemaker and owner pictured with Román. He has taken everything his father started and appears to be taking it to another level. This is a balanced style Zin with incredible deep juicy fruit but not heavy in the mouth, with an amazing long finish. Truly great red that is a definite crowd please that will savored by all who drink it.

Reaching up California’s coastline and into its valleys north of San Francisco, the North Coast AVA includes six counties: Marin, Solano, Napa, Sonoma, Mendocino and Lake. While Napa and Sonoma enjoy most of the glory, the rest produce no shortage of quality wines in an intriguing and diverse range of styles.

Climbing up the state’s rugged coastline, the chilly Marin County, just above the City and most of Sonoma County, as well as Mendocino County on the far north end of the North Coast successfully grow cool-climate varieties like Pinot Noir, Chardonnay and in some spots, Riesling. Inland Lake County, on the other hand, is considerably warmer, and Cabernet Sauvignon, Zinfandel and Sauvignon Blanc produce some impressive wines with affordable price tags.

Unapologetically bold, spice-driven and jammy, Zinfandel has secured it’s title as the darling of California vintners by adapting well to the states’ diverse microclimates and landscapes. Born in Croatia, it later made its way to southern Italy where it was named Primitivo. Fortunately, the imperial nursery of Vienna catalogued specimens of the vine, which sourced a journey to New England in 1829. Parading the true American spirit, Zinfandel found a new home in California during the Gold Rush of 1849. Somm Secret—California’s ancient vines of Zinfandel are those that survived the neglect of Prohibition; today these vines produce the most concentrated, ethereal and complex examples.