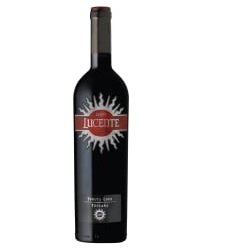 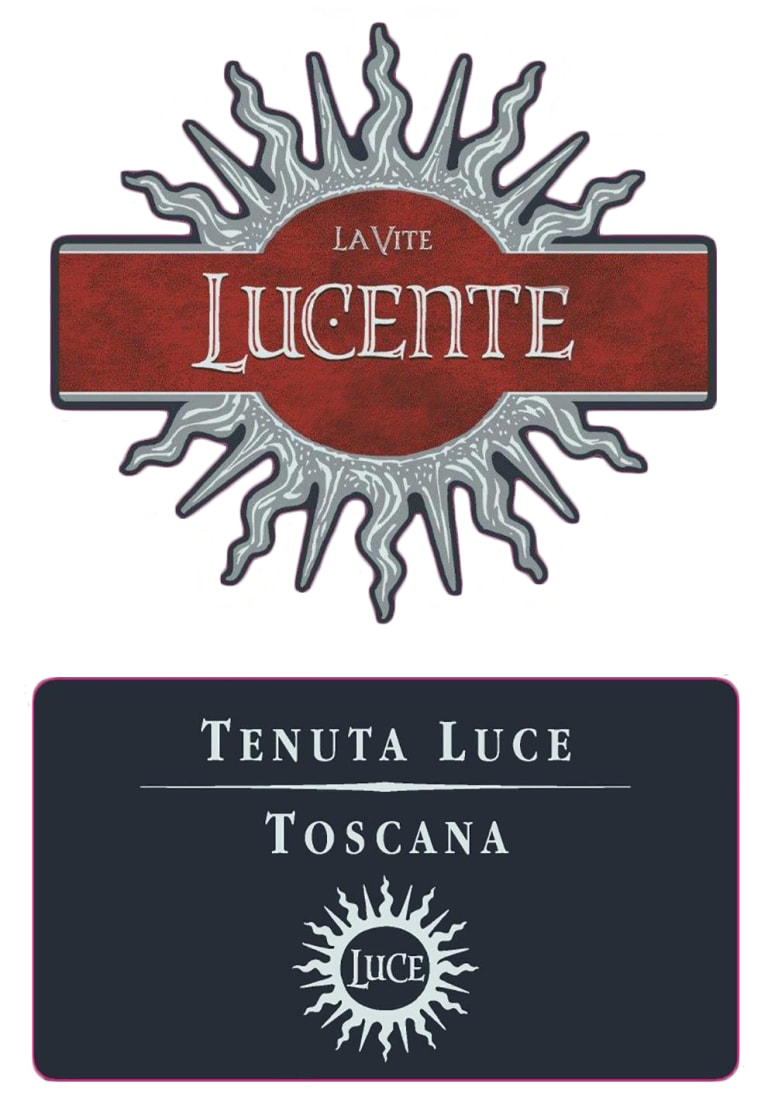 2019 Luce Della Vite Lucente Toscana A blend of 75% Merlot and 25% Sangiovese, the Tenuta Luce 2019 Lucente reveals a very pretty dark ruby color over medium concentration. The wine boasts a very lively bouquet with plump cherry fruit, blackberry, sweet spice and toast. At its core, Lucente is a contemporary and international wine with elegant Italian styling and evergreen appeal in both domestic and foreign markets. This softly layered Italian red would pair with your favorite dishes at your neighborhood Italian restaurant. It ages in new and neutral oak for 12 months. 92pts Parker’s WA

Beautiful nose filled with blackcurrant and cherries and a rich milk chocolate note, smells ripe and appealing. Juicy and fully flavoured, a plump mouthfeel with the spicy touches coming through straight away. The liquorice and sweet cedar giving hints of heat and toast on the edges surrounded by blackcurrant and black cherries. Characterful and such a bargain at this price. I love the juiciness with the abundance of fruit – it’s so ripe and heady but still succulent and well defined. A fruit bomb with silky exterior. Such a long length too, feels powerful, strong, broad shouldered yet smooth and rippling underneath the muscles. Gorgeous. 92pts Decanter

Partnerships between great winemaking families have resulted in some of the greatest wines in the world. Wine like Opus One and Dominus come to mind. Luce came out of the success of Opus One, a partnership between California wine legend Robert Mondavi and Bordeaux’s Mouton Rothschild. Luce is a partnership between the great Frescobaldi’s in Tuscany and Robert Mondavi. The goal was to make a Super Tuscan that would rival the finest like Sasicaia and Ornelaia and become one of the world’s great red wines, the Opus One of Tuscany and they have achieved that goal. The brand’s iconic name and packaging (Luce translates to “light” in Italian) was inspired by the altar at Santo Spirito in Florence – a landmark church built on land donated by the Frescobaldi family during the Renaissance.

The 2019 Tenuta Luce Lucente is a great offering and there no question that this is a delicious vintage for Lucente with huge scores. Lucente is an exceptional value for what is in the bottle!

The families chose Brunello di Montalcino to plant the vineyards for this wine and they are the highest elevation vineyards in all of Montalcino, they do make a Brunello but their focus is on Super Tuscan blending Sangiovese with Bordeaux varietals and the results are some of the finest wines being mande in Tuscany today. Winemaker Stefan Ruini is Bordeaux trained spending his previous 23 years in Bordeaux predominantly at Haut-Bages Liberal completely elevating the quality at the Chateau. From my tasting the wine to everything I have read, 2019 is a great year for Lucente making this a definite buy that I strongly recommend. 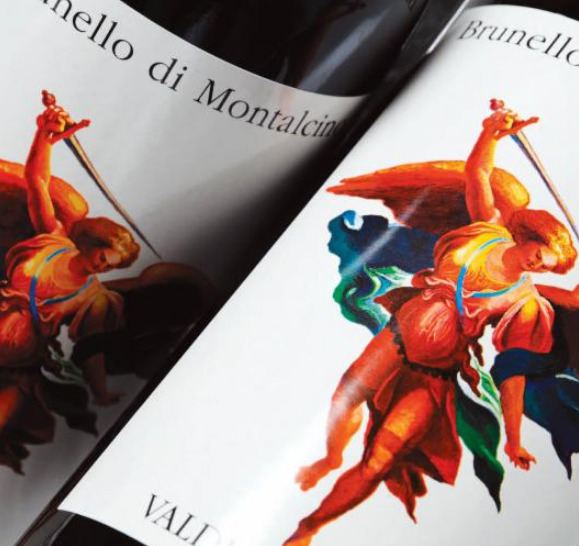 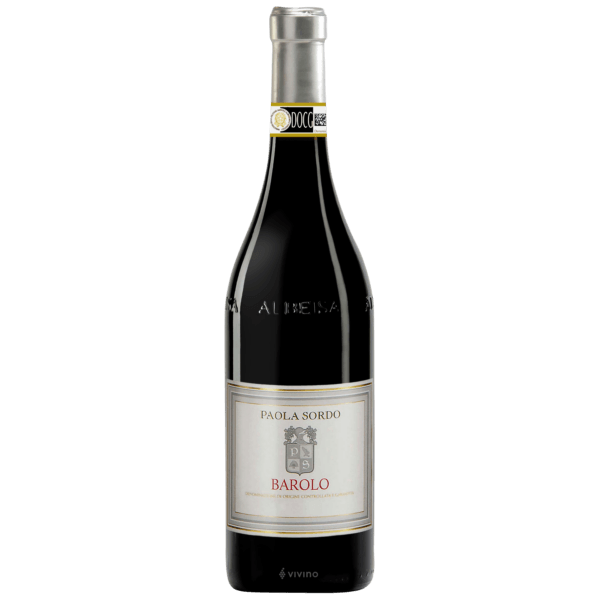 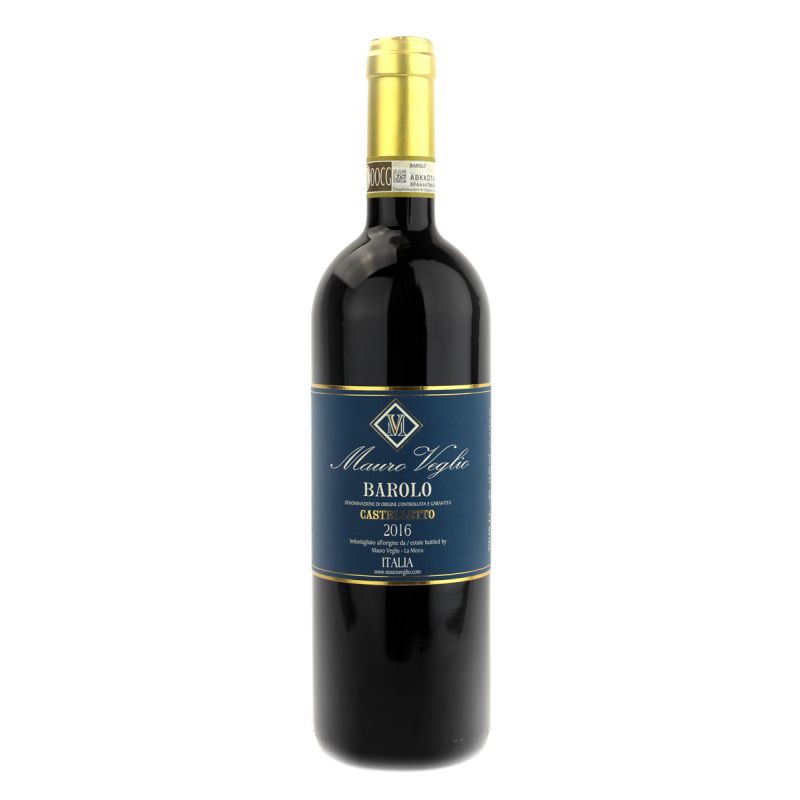