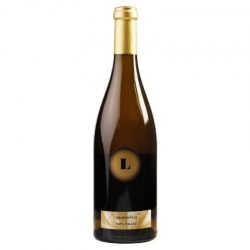 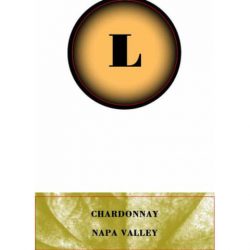 2019 Lewis Cellars Napa Valley Chardonnay – Strewn with silky ripe stone fruit and river rock minerality the 2019 Napa Chardonnay is complex and compelling. Opening with green pear and yellow peach, creamy flan flavors float across the palate with flecks of gardenia and gun metal, carrying through with drive and detail to a sumptuous finish. Winemaker

All three of the Chardonnays are great, and the 2019 Chardonnay Napa Valley is well worth seeking out. Its medium gold hue is followed by a great, classic nose of ripe white peach, caramelized citrus, white flowers, and a touch of rocky, mineral-like nuances. It’s actually made in a fresher, more elegant style 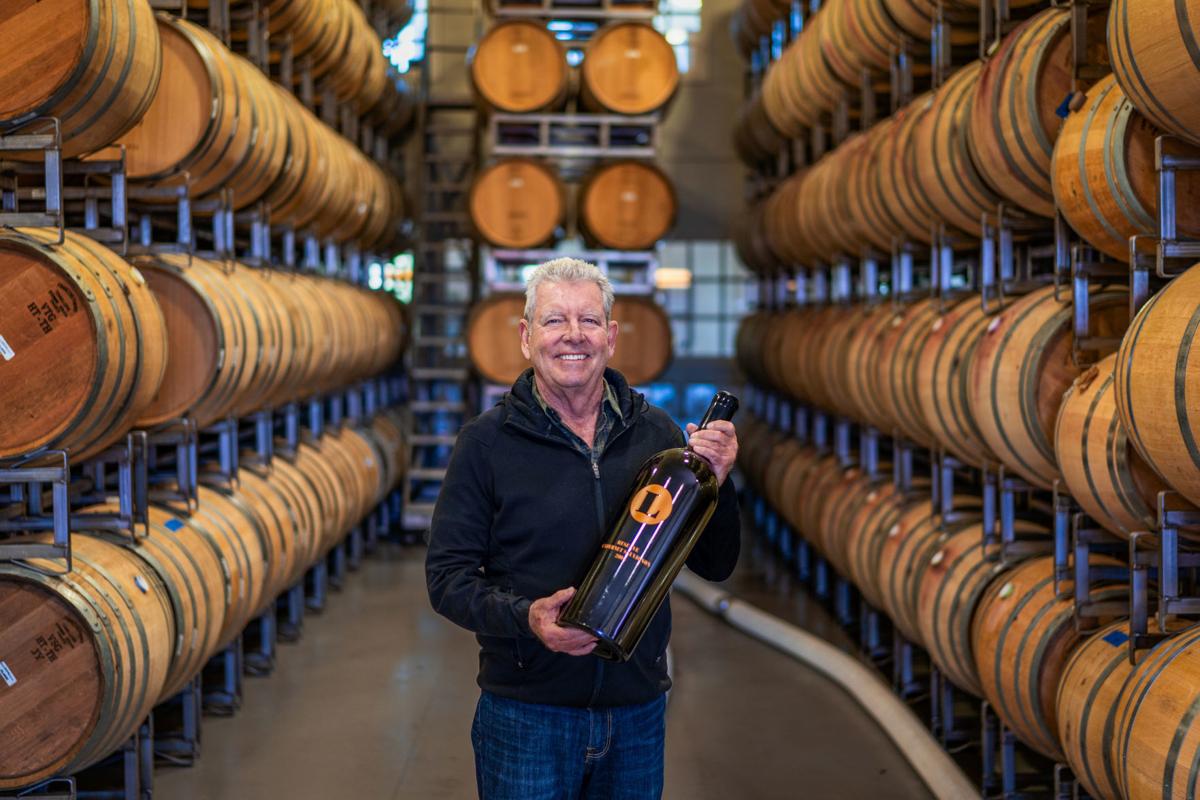 than the richer Sonoma County release yet brings plenty of richness and texture. 94pts JD

ed a small family winery in Napa Valley and were later joined by their son Dennis in 1999. Total production is approximately 9,000 cases annually of Cabernet Sauvignon, Merlot, Syrah, Chardonnay and Sauvignon Blanc.

They are literally hands-on in every aspect of vineyard management, winemaking, sales and distribution, and they thrive on this challenge and the relationships they ultivate in the process. It is their continuing goal to create world-class wines.

When you’re a Napa Valley winemaker, the competition is some of the toughest in the world. The bar is very, very high in this valley. So, to be”recognized as the region’s quality elite” by Wine Spectator is no small kudo.  Lewis Cellars’ Cabernet was named the #1 Top 100 Wine of 2016 by Wine Spectator, an honor that is coveted by winemakers around the world. Lewis Cellars has released their latest vintage of Napa Valley Chardonnay, and it’s another winner. Take our word for it winelovers, you don’t want to miss out.

Wine Spectator on Lewis Cellars whose wine was named #1 Top 100 Wine of 2016:  “Few wineries perform as consistently as Lewis. Since the debut vintage, 1994, I’ve reviewed 60 Cabernets and blends, nearly all of which have earned outstanding ratings of 90 or more points, with 15 in the classic range (95 to 100), and the wines have earned repeated appearances in the Top 100 and Top 10. Lewis’ success extends beyond Cabernet: More than 125 other wines reviewed in that same period scored in the outstanding range, with 25 ranking classic.

The Lewises share a passion for rich, powerful New World wines, an opulent style that suits the profile of Napa Valley–grown grapes. They have a tidy division of labor, and their winery is recognized as among the region’s quality elite.”

Winery:  “Golden delicious apple, honeysuckle blossom and toasty caramel spice aromas are served up generously in our 2016 Napa Chardonnay. Silky in texture with ripe tree fruit and plenty of drive the wine is athletic and complex with a tail of smoky mineral and lees character.”