2019 Domaine Hippolyte Reverdy Sancerre Rose The Sancerre rosé  is vinified in “gray”, ie immediately pressed after the harvest. Pinot Noir provides a rosé wine with a salmon color, barely tinted and has a lot of finesse and freshness.

Hippolyte Reverdy’s family has been making wine in the charming village of Verdigny, a commune of Sancerre in the eastern Loire, for many generations—perhaps as far back as 1600. Traditional in nature, the farm was planted to multiple crops, and the Reverdys raised goats and made small quantities of wine from their own vines for local consumption. It was not until the end of World War II that Hippolyte began increasing his Sauvignon Blanc and Pinot Noir production, selling it to accommodate increasing demands from Paris. Hippolyte and his three sons began bottling small quantities under their own label, although the lion’s share of the grapes was still being sold off to the local cave coopérative. Michel joined his father and brothers in 1971, shortly after finishing high school. Kermit began working with the domaine for the first time in 1983. Shortly after, the passing of Michel’s father and the untimely deaths of his two brothers brought a climate of sadness to the domaine. Michel was left with his mother to bear the burden of loss and to assume the responsibility of running the farm alone. Slowly but surely, Michel has found his own rhythm. After tasting a Sancerre rouge from the domaine, Kermit asked Michel to craft one for him in the traditional demi-muids, and specified that he would like it unfiltered. Once convinced of the quality, Michel expanded the winery to accommodate these new reds. Since then, his rouge is the talk of Sancerre, one of a kind. 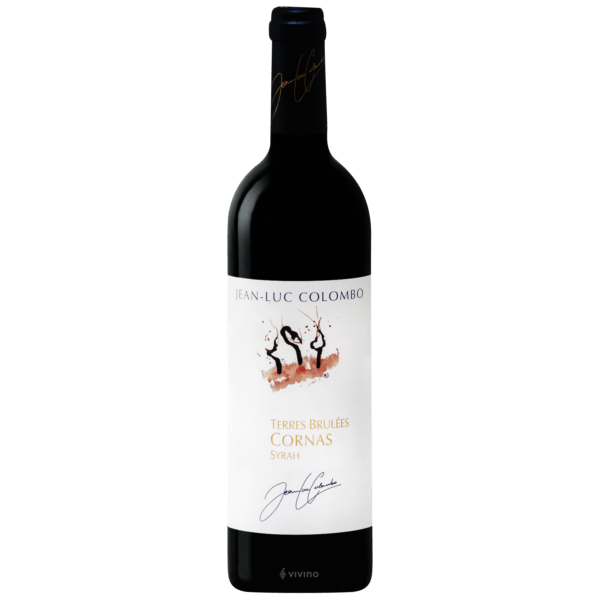 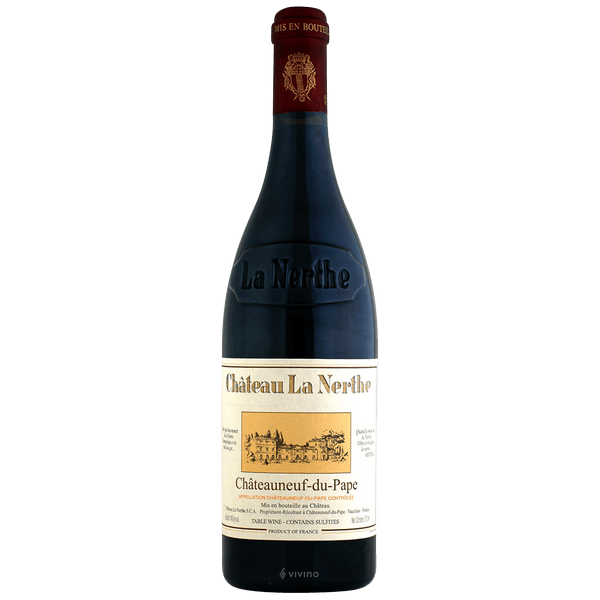