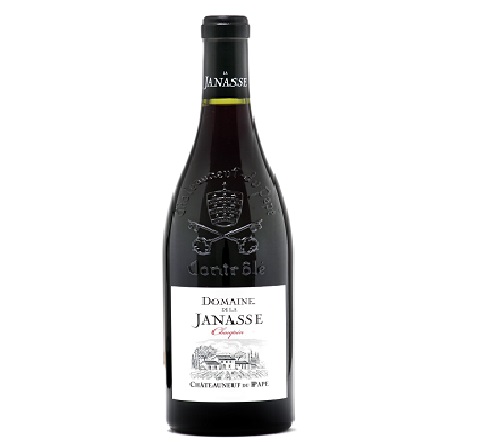 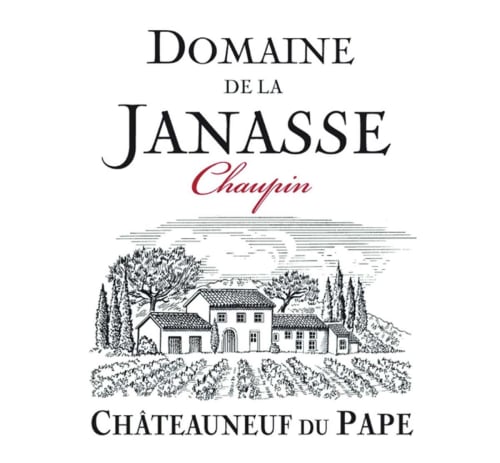 I was able to taste the 2019 Châteauneuf Du Pape Cuvée Chaupin on two occasions, rating it one point higher on one of those as well. Incredible notes of red and black fruits, violets, scorched earth, ground pepper, and Provençal garrigue notes define the nose, and it’s a darker, richer, slightly more powerful wine than usual, while still showing the inherent elegance and finesse this cuvée always shows. Give bottles 2-3 years and enjoy over the following 15-20. Don’t miss it! 98+pts JD
Redolent of rose petals, smoky tea leaves and black cherry, the deeply penetrating wine pulsates through a long, long finish. Matured 12 months in large-format wood, it’s pure in fruit and satiny on the palate. Stunning young, the wine should gain complexity through at least 2040 and hold much further still. 98pts WE
John

One of the greatest producers in the Southern Rhone is Domaine de la Janasse, some of the finest, highest rated and hardest to get Chateauneuf du Pape comes from this house and with a great vintage like 2015, these wines will snatched up! Parker hails Janasse as, “one of the great winemaking estates of not only France, but of the world.” Janasse consistently makes among the finest Chateauneuf du Pape, year in year out since the 1990’s. These are benchmark Southern Rhone’s.
Brother and sister Isabelle and Christophe Sabon are both trained enologists, schooled in Beaune and Toulouse, respectively, and they run Janasse with precision and care. Over the last quarter century, Domaine de la Janasse has become one of the most highly-regarded estates in Châteauneuf-du-Pape. The terroirs range from sand, as can be found in their well-known plots in the North of the appellation – Chaupin and La Janasse– to lightly-colored clay limestone soils to gravel red clays and galets, most notable in their plots in Le Crau in the South. Stylistically, the Janasse Châteauneuf-du-Papes are some of the most powerful and intense wines of the appellation. Sabon often achieves great balance in his wines. Neither overripe nor alcoholic notes are to be found; to the contrary, the Janasse Châteauneuf’s have a seductive tone. Combining power, intensity, and sensuality, the wines of La Janasse rank among the very best of Châteauneuf-du-Pape. Today I have their spectacular to cuvee from their Chaupin vineyard, the 2019 Domaine de la Janasse Chateauneuf du Pape ‘Chaupin’ to offer you and there is only 8 cases available. The wine got a huge 98+ pts by JD and 2019 is a 95pt rated vintage by Parker’s WA. The vineyard was planted in 1912, a wine with incredible richness, opulence and concentration yet superbly accessible young with a long drinking window through 2040. A truly great Chateauneuf du Pape 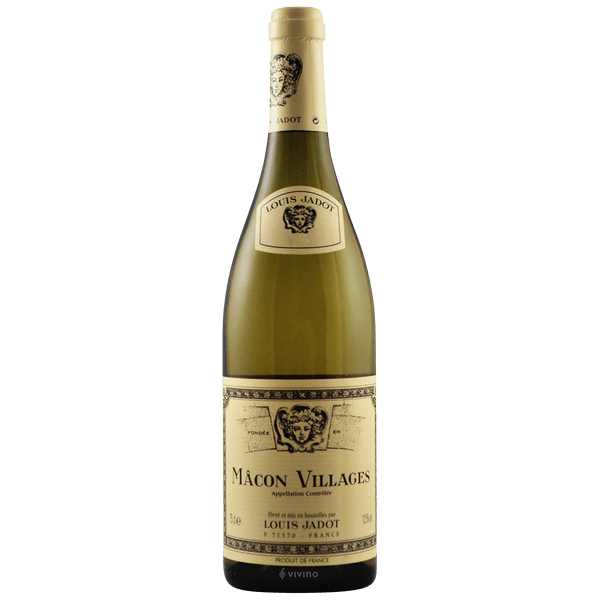 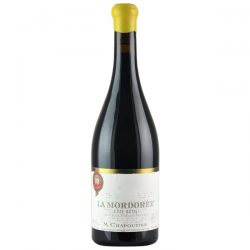 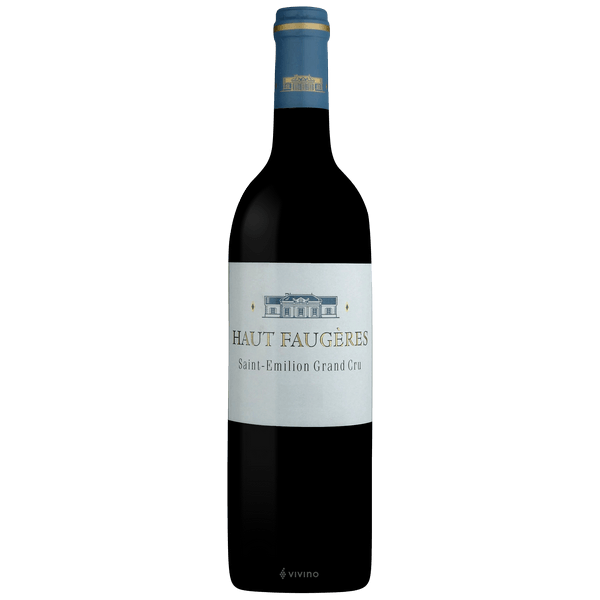 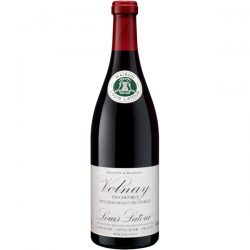