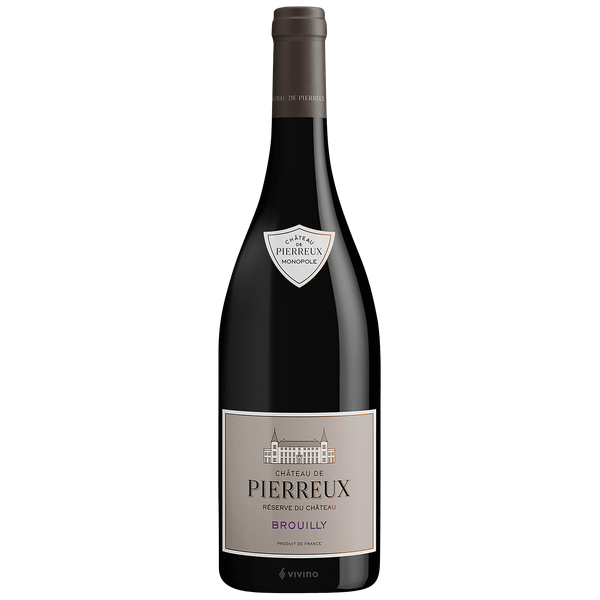 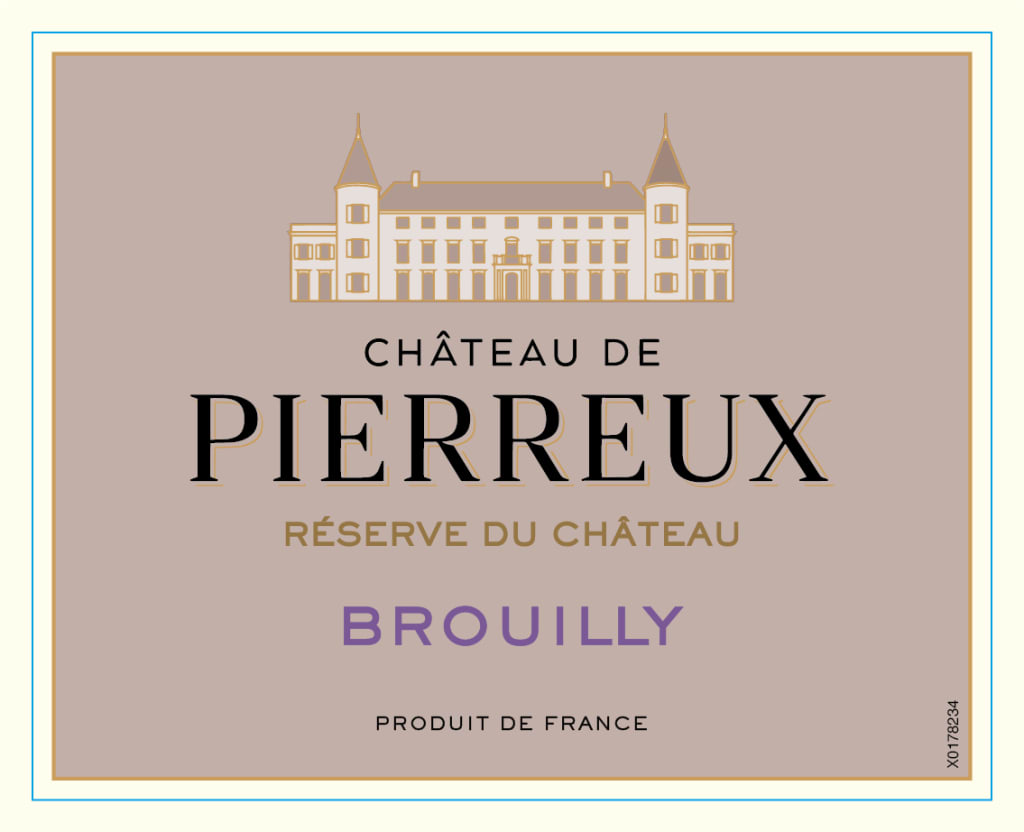 2019 Chateau De Pierreux Brouilly Reserve Du Chateau With a beautiful intense blueberry color, this 2019 Brouilly opens with floral notes, and black fruits (blackberries and blueberries). The palate is dense and elegant with hints of caramel and peonies. The tannins are melted and silky. We also find the mineral touch that characterizes Pierreux wines.

Very seldomly, in fact I can’t remember when a French red from anywhere, under $25 a bottle, absolutely blew me away when tasting it. This wine did, spectacular richness and purity wrapped in the perfect amount of oak. The bouquet has glorious balance, finish is already long with integrated tannins boding well for the cellar. The 2019 vintage for Red Burgundy is going down as one of the all-time greats rivalling recent greats like 2015 and 2005. The vintage got a monster 98pts by Parker’s WA, one of the highest ratings of all-time. This the region where the most collected and most expensive red wines in the world come from which makes today’s wine even that much more special under $25 a bottle.

Nestled at the foot of Mont Brouilly, Château de Pierreux is one of the most beautiful residences in the region. Several centuries of history have shaped this ancient 13th-century fortified house of which two towers still stand today. The castle was renovated several times over the centuries. Its vaulted cellars date back to the 17th century while the current building was erected in the 19th century. The 2019 Chateau de Pierreux Reserve du Chateau Monopole Brouilly is a spectacular example. All vines are over 40 years of age and high density planting results in a wine with spectacular natural concentration. The wine got a huge 95pts by Decanter, this wine is a definite buy. Enjoy and I know you will!

The history of this former fortified manor dating from the 13th century is echoed in the two towers that survive from that era, one used as a pigeon coop, the other as a defensive post complete with arrow slits. The chateau has been renovated several times over the centuries. Its cellars date from the early 17th century, while the residence one sees today is from the 19th century.

The origins of the building are lost in the mists of time. Jacques Cœur, the brilliant administrator of the royal mint in the 14th century, is said to have produced silver coins from the galena mine at Pierreux. “There is a chateau known as Pierreux, which belongs to a good gentleman by the name of Thibault, who long served in the army and was called Mr. de Pierreux,” according to the History of Beaujolais (1672).

The chateau was often passed down the female line: Arthaud de la Ferrière, then Charpin-Feugerolles, who lost their three children in the horrors of the Great War, followed by the Toulgoët family, who passed this gem on to us.

The chateau was rebuilt in the 19th century in the neo-classical style on the foundations of a fortified manor house from the early 16th century. The property then belonged to Thibault de Pierreux (circa 1540). Oriented east-west, the chateau has an exceptional panoramic view. To the east can be seen the plain of the Saône and the vines of the Brouilly appellation on the first hills of the Massif Central; on a clear day, Mont Blanc can be seen in the distance. To the north, the view is cut short by the imposing Mont Brouilly, which appears to be sheltering Pierreux and its vines.

The current layout preserves the spirit of the place, steeped in the nobility and elegance of the great pre-war family estates; the Château de Pierreux has recovered its former luster. The three-hectare park includes an arboretum comprising some 200 varieties of conifer. There is also a kitchen garden which follows the seasons, and winter gardens to shelter the orange trees and laurel bushes until they come out to decorate the alley leading to the chateau in springtime. Pierreux has the charm of those preserved sites where life is never interrupted, but is reborn with each harvest.

The vineyards stretch over some 106 hectares in the Brouilly appellation, divided into 110 plots on granite soil mixed with sand, porphyry, shale and flint. Planted with Gamay, the fabulous potential of the Château de Pierreux terroir is revealed through the authenticity and individuality of its wines. 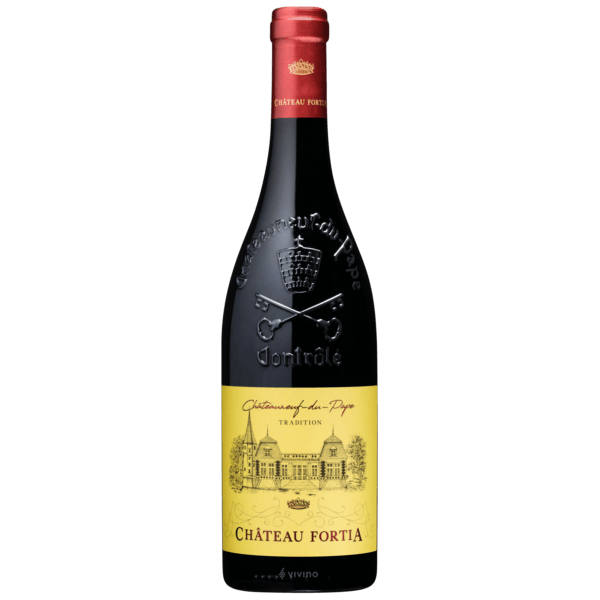 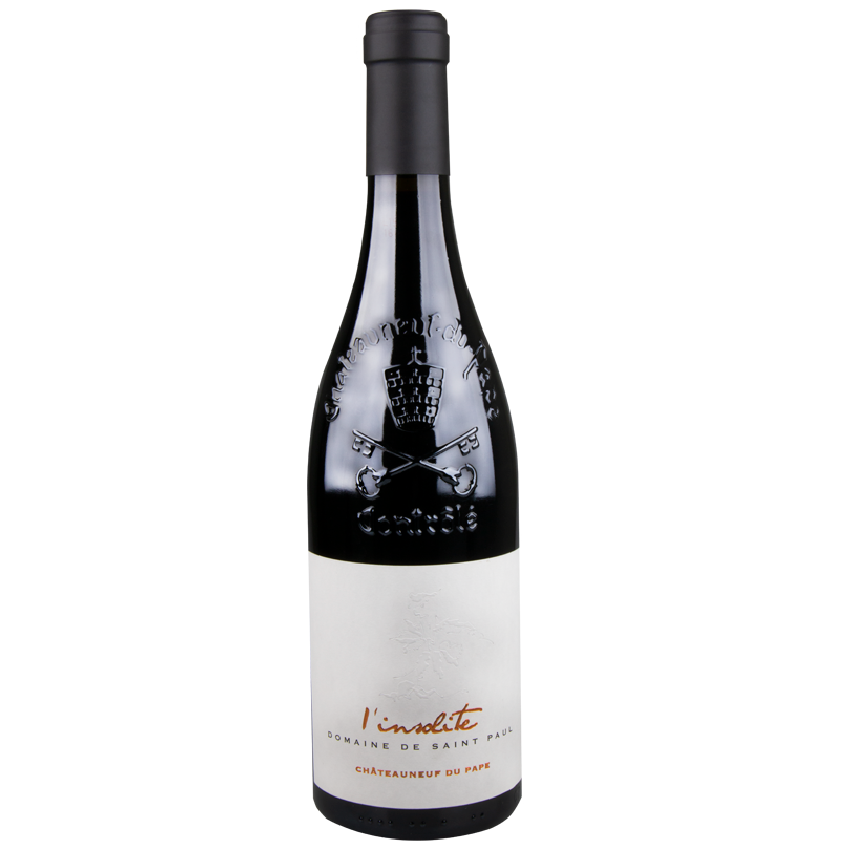 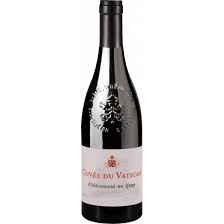 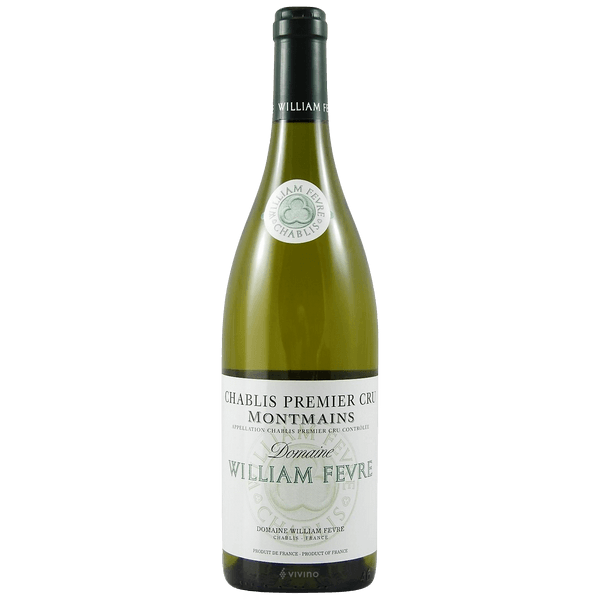