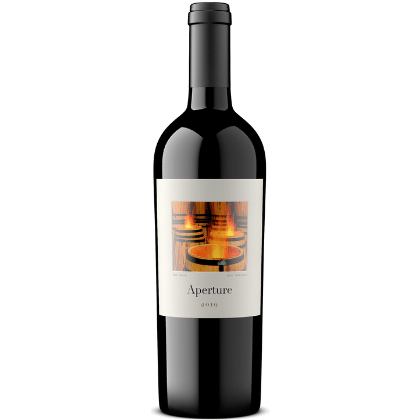 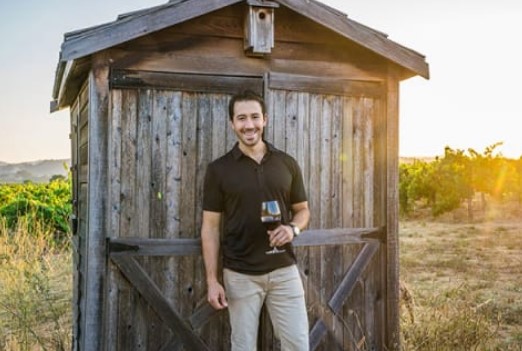 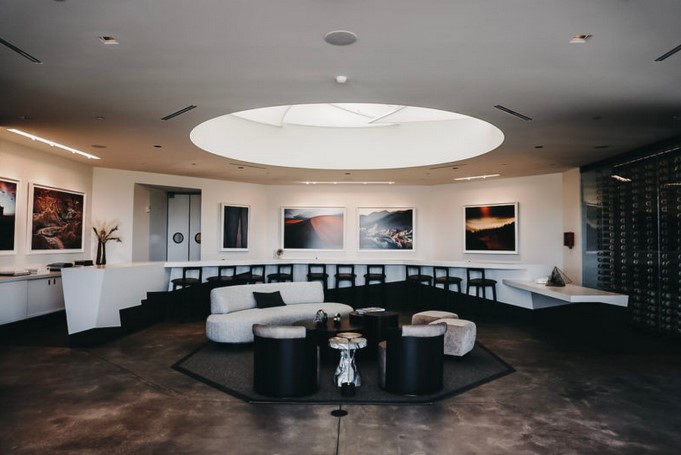 For this vintage, Aperture crafted a distinct Bordeaux blend, composed dominantly of Malbec and Merlot and delicately balanced by smaller inclusion of Cabernet Sauvignon, Cabernet Franc, and Petit Verdot. The ripe fruit characters are structured by seamless tannins, showcasing an elegant density to the blend. The 2019s are expressive in their youth and are drinking beautifully with a decant now, and will only continue to reward with cellaring. Winemaker

The wines of Aperture have been one of the highlights of 2022, soaring quality at reasonable prices. They rival the finest coming out of Napa without the price tag. The 2019 Aperture Red Blend has received a monster 97pts by Parker’s WA, a score this high is normally reserved for the Cult Napa Cabs priced between $200 to $1000 a bottle, the Aperture is yours for $47.99 and our price is excellent. The wine hail from Alexander Valley a region that should be familiar to you. This is where greats like Silver Oak’s silver label Cabernet and where Jordan Cabernet come from.

The story of Aperture is a story of a father and son who develop their appreciation for great wines together and go on to make some of the finest wines coming out of California. Andy Katz is one of the most famous photographers of his generation and his work graces coffee-table books, galleries, and album covers around the globe. While he was traveling the world for his art, he made a point of bringing along his son, Jesse, to experience it all with him. Over the years, they both benefited from an international wine education that even master sommeliers would envy—sipping with Olivier Leflaive and his family, working through the famous wine cellar of Cheval Blanc and late-night tastings of Sassicaia. Wine is an artistic expression as personal and universal as photography. So it only makes sense that Andy and Jesse Katz would finally find a way to work together to produce some of the most stunning wines from California.

Jesse has become one of California’s finest Winemakers.  Over two decades of harvests learning from the best producers in the world—Pétrus, Screaming Eagle, Viña Cobos, Bodega Noemia, and more—have led to this moment at Aperture, where his wines have generated buzz and critical acclaim in equal measure. In a remarkably short period of time, made himself into one of the most respected wine professionals in California. He was the first winemaker ever to be included in the Forbes 30 Under 30 list, a Wine Enthusiast 40 Under 40 Tastemaker, and had been named a Wine Spectator “Rising Star.”

Viticulturist is the legend Phil Freese who helped shape the vineyards for Opus One and Robert Mondavi’s To-Kalon holdings in Oakville.

Big red fans I urge you to do yourself a favor and pick up a case of this wine. Try some now and put the balance in your cellar. As good as California gets at the price! 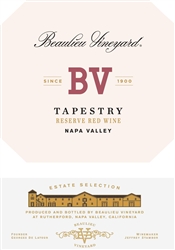 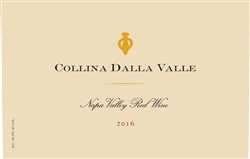 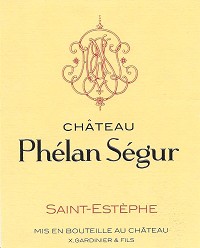 Appearance : Intense and lively with ruby reflections. Nose : Rich with notes of red fruits (strawberry cherry) blended with subtle smoky and liquorice aromas. The delicate and delicious palate is supported by an unprecedented richness of taste. The wine is harmonious it shows a perfect balance between the fat and sweetness of the Merlot [...]