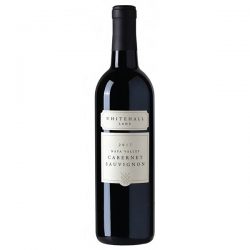 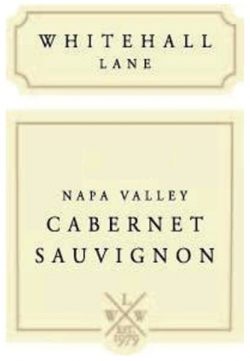 2018 Whitehall Lane Cabernet Sauvignon is exquisitely balanced with excellent fruit concentration. On the nose, this wine offers fresh blackberries, black cherries, blueberry pie, graphite, toasted brioche, and a touch of lavender. The palate offers plush but concentrated tannins, mixed berry jam, dried black cherries, dark chocolate, toasted walnuts, cedar, and a touch of vanilla bean with a finish that softens and lingers. This offering is enjoyable today but will also evolve with cellar aging through 2030.

Whitehall Lane Winery was founded in 1979, but the history of the soil cultivation dates back two centuries. In the mid 1800’s, Napa Valley settlers were drawn to the gravelly-loam soils and ideal climate, planting high quality grape vines at the Whitehall Lane Winery site. A barn constructed in the early 1900’s for equipment storage is still used today. In 1979, two brothers started the winery and directed their winemaking efforts successfully to Merlot and Cabernet Sauvignon. They named the winery after the road that runs along the southern border of the property, Whitehall Lane.

In 1993, the Leonardini Family purchased the Whitehall Lane Winery estate. They updated the winemaking and barrel-aging program and introduced a scientific approach in the vineyards.

In its short history, Whitehall Lane has developed into a world-class winery.