At the foot of the spectacular Simonsberg mountain in the Franschhoek Valley lies the historic French Huguenot farm Fredericksburg, established in 1690 and now home to Rupert & Rothschild Vignerons. It was in this valley over 300 years ago that the early French Huguenots first discovered a terroir similar to that of certain winegrowing regions in France. Hence their decision to settle and cultivate vineyards here.

The Rothschild family’s winemaking history is rooted in France, where James de Rothschild purchased the premier Bordeaux estate Château Lafite in 1868. He began a love affair with the vine that was to be continued over 100 years later by his great-grandson, Baron Edmond de Rothschild.

Driven by determination and an unwavering optimism, the late Dr Anton Rupert always had entrepreneurship in his blood. Aside from a flair for building businesses from nothing, he and his wife, Huberte, held a reverence for art, for people, for the natural world, and for the promise of South African wine.

He and his family have committed much energy, and many years, to cultivating Franschhoek estates that bottle excellence, pleasure and prestige for the world. 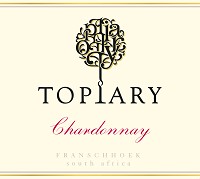 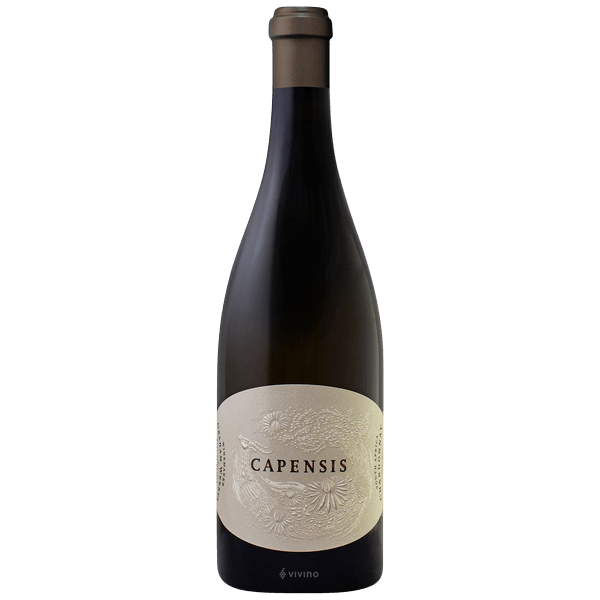