2018 Royal Prince Napa Cabernet Sauvignon – 93 Points Jeb Dunnuck, Drinks Like Venge Silencieux at $25 Less a Bottle
“…It tastes as though it costs three times the price and has a rocking nose of blackcurrants, chocolate, tobacco leaf, and cedar pencil, with a touch of rocky minerality and graphite showing with time in the glass. Not your simple, value-priced fruit bomb, it has considerable depth of fruit, building tannins, and a great finish….Hats off to winemaker Maayan Koschitzky for over-delivering on all these wines from Royal Prince.” – 93 Jeb Dunnuck 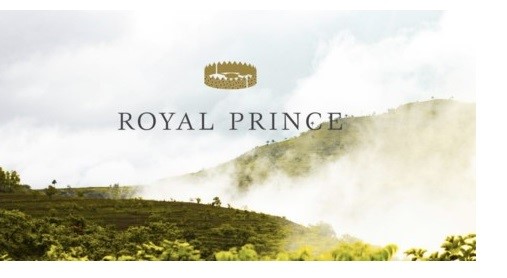 For fans of Venge Cab and Napa Cabernet values, you’ve got to get your hands on some of this.  Jeb Dunnuck, ex writer for Robert Parker’s Wine Advocate has gone out on his own reviewing wines and has taken a shine to many new, up and coming operations throughout Napa Valley.  Today’s offer is one that has the wine market buzzing due to its sheer, unapologetic quality price ratio, with Dunnuck referring to it as “not your simple, value-priced fruit bomb.”   The 2018 Royal Prince Cabernet Sauvignon is a wine that is going to make Napa Cab lovers jump for joy!  It has been years since I have tasted a Napa Cabernet this dense, rich, lengthy, and powerfully supple for under $35 a bottle.  It’s one of the great new California Cabernet Sauvignon values out there. I was able to secure 10 cases for our customers.  First come, first served.

Royal Prince Wines was founded by industry veterans David Green and Maayan Koschitzky. Both of these guys have incredible 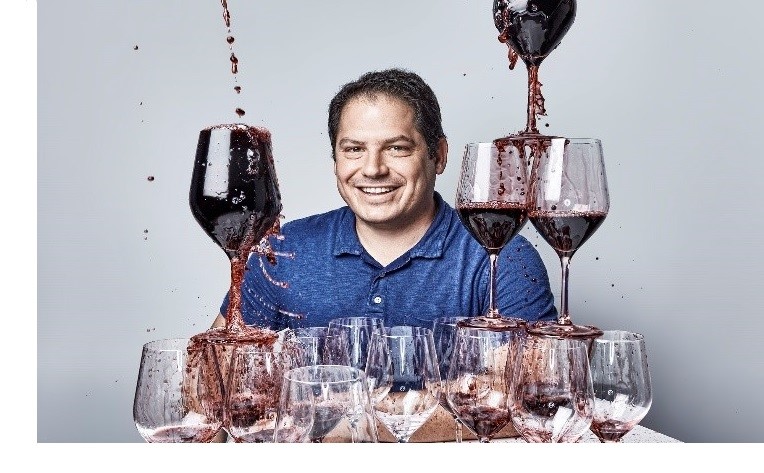 resumes. Green previously worked as an executive with Dana Estates, Lede Family Wines, and a few others. And Koschitzky, with Screaming Eagle and Dalla Valle on his resume, is a winemaker that knows what he’s doing.  The label even reminds me of Dalla Valle’s wines.  The pair have a lot of connections, and they work with high quality growers and producers, sourcing fruit and wines to blend and bottle. I’d say they’re doing a really good job.

“A seamless, opulent, densely textured wine that is at once extravagant and racy in its precision, the 2018 Royal Prince is dark and almost opaque in color. It shows aromas of truffle, black cherry and licorice. The wine fills the palate with an amazing energy, leading to a deeply textured mouthfeel, and culminating with fine-grained tannins and an exceptionally long, lifted finish.” – Winery