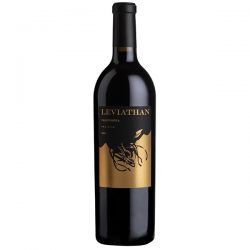 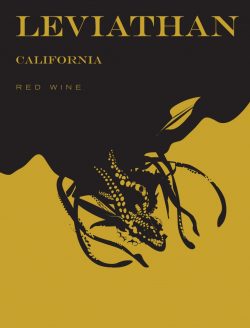 An intense mix of fresh boysenberry, black cherry and plum jump from the glass with cocoa powder, allspice and nutmeg. Its earthy elements of our rocky northern California hillsides include Bay Laurel, sage, cedar, dry red earth which speak to its origins. Supple and balanced tannins of this rich wine lead to a long savory finish with hints of graphite and star anise. It is approachable now and built to cellar.

The 2018 Red Blend is a plump, juicy Cabernet Sauvignon-based wine to drink now and over the next handful of years. The 2018 is not quite as flamboyant as some other recent editions, but it packs plenty of punch. A rush of dark red/purplish fruit, crushed rocks, menthol, rose petal and spice build into the intense, layered finish. The 2018 can be enjoyed upon release, but it is at its best with an hour or two of aeration. Drinking window: 2021 – 2028

A major force on the global playing field, California is the world’s fourth largest wine-producing region on the planet and the majority of land under vine here is devoted to red varieties, covering nearly double the vineyard acreage of whites.

While the state’s incredibly diverse terrain and microclimates allow for countless red wine styles, the one factor unifying all California red wine is the abundance of sunshine and a long, consistent growing season, which leads to well-developed and fully ripened fruit.The most famous region today, of course, is the acclaimed Napa Valley, where Cabernet Sauvignon reigns as king.

With Leviathan, the goal is simple: to produce one singular red wine each vintage. Drawing on vineyard sources across California, proprietors Annie Favia and Andy Erickson look to create a unique blend of Cabernet Sauvignon, Cabernet Franc, Syrah, and Merlot.