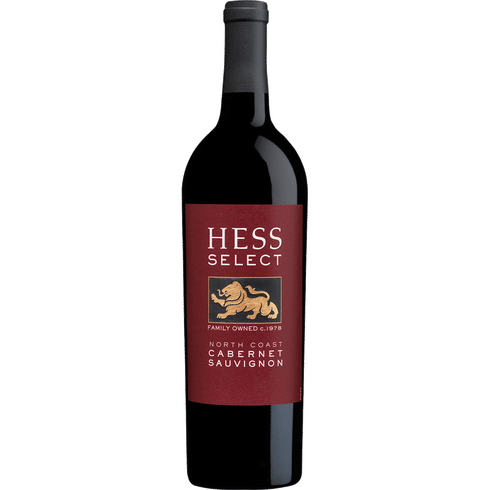 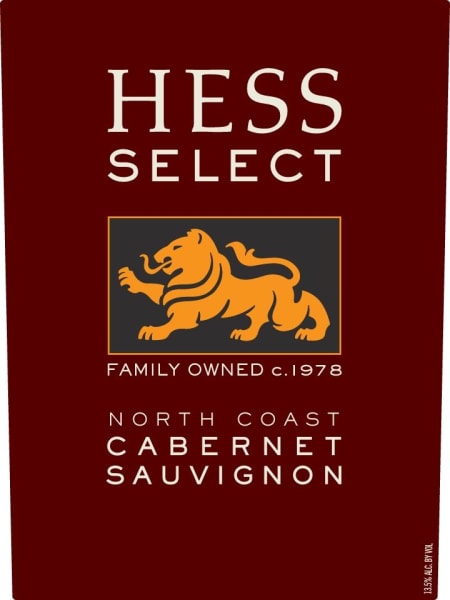 A vivid and complex wine our Gallo Signature Series Cabernet Sauvignon is a beautifully fragrant penetrating wine. Its rich vivid fruit flavors include raspberry bramble and concentrated blackberry which weave through dried herbs and a touch of melted licorice. The assertive tannins melt smoothly into a long toasty oak finish streaked with Tahitian vanilla. Gina [...]