2018 Hall Cabernet Sauvignon “This packs in some serious plum compote and cassis flavors, liberally wrapped in dark licorice and finishing with a swath of sweet toast and tobacco on the broad finish. Nice mineral underpinning keeps it honest.” 93pts Wine Spectator

Our 2018 Napa Valley Cabernet is deep ruby in the glass, and displays effusive aromas of crème de cassis, dark plum, anise and dried herbs. The palate is lush and layered with fine-grained tannin supporting flavors of dark berry, cocoa, and a hint of freshly turned earth. The long and supple finish showcases the impeccable growing season that allowed us to coax the very best from each of our unique vineyard sites. Winemaker

The 2018 vintage for Napa is spectacular: From Decanter, “ The 2018 Napa Valley Cabernet vintage belongs in an echelon with the finest of the past two decades”.

The vintage received 99 pts by the Wine Spectator which equals the highest rating they have ever given a Napa vintage equaling 1997.

This is a vintage to focus on and a great place to start is with the 2018 Hall Napa Cabernet. The wine is stunning, our price is strong, this is hard core real deal Napa Cabernet under fifty per. I have tasted so many Napa Cabs that are double the price of this wine and can’t hold a candle to it! Hall Cabs became famous with the genius of David Ramey. I had lunch with David earlier this year and he is truly an amazing winemaker. He does not mince words and he is passionate about how he operates and does things. He has proven himself to be one of the greats. Today Megan Gunderson is winemaker and the wines are better than ever. She previously made wines at Dominus and at Dominus, she was able to refine her winemaking skills under the mentorship of Christian Moueix and Jean-Claude Barrouet, learning to hone her winemaking craft with unique methods. Kathryn Walt Hall is the proprietor of Hall Winery, successful businesswoman, vary active in Napa and most recently United States Ambassador to Austria. Her family has been involved in wine and grape growing for the past forty years. Hall nailed it with their Napa Cabernet in this great 2018 vintage. The winery is already sold out and are selling 2019. I strongly recommend!! 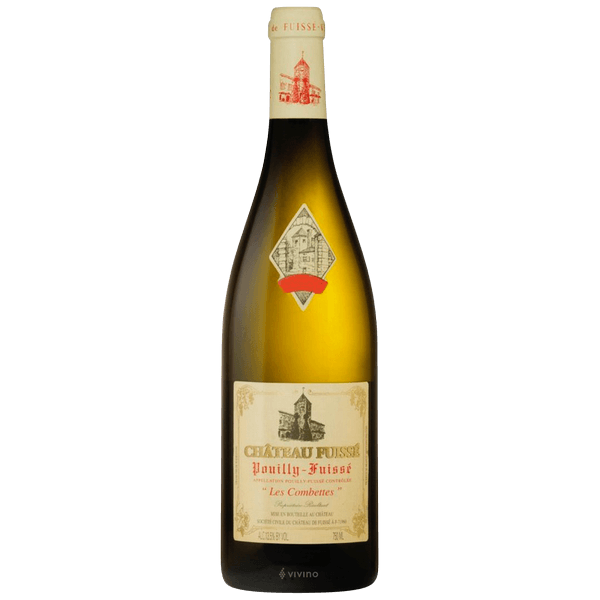