A rich and vibrant dark purple

After time spent working in Saudi Arabia, Neil and Lorraine Ashmead, moved to the Barossa in 1979, after Lorraine’s father identified a beautiful home with potential. The Ashmeads believed this would be a great place to raise their family. The homestead, in the heart of the township of Nuriootpa, was surrounded by extremely old Shiraz and Cabernet Sauvignon vines. At a time where demand for Australian table wine was negligible, the vineyard had become derelict. After years of no interest, the real estate agent eventually offered the Ashmeads the 72 acre vineyard as a bonus, as part of the sale of the homestead. Three years later, after restoring the vineyard, Elderton Wines was born.

The Barossa Zone encompasses the Barossa Valley and Eden Valley. Some of the oldest vines in Australia can be found here. Barossa Valley of course is the most important and famous wine growing region in all of Australia where 140+ year-old, dry-farmed Shiraz vines still produce inky, purple and dense juice for some of Australia’s best wines.In the cooler, wetter Eden Valley sub-region, the Hill of Grace vineyard is home to famous Shiraz vines from the 1800s but the region produces also some of Australia’s very best and age-worthy Rieslings.

Shiraz is the name given to the dark-skinned Syrah grape when grown in Australia and selected pockets of the New World. Though genetically identical, the stylistic differences between Shiraz and Syrah are usually pronounced.

Shiraz is so important to Australian viticulture that it is the most planted grape variety in the majority of Australian vineyards and has become virtually synonymous with the country’s wine regions, and in particular the Barossa Valley. 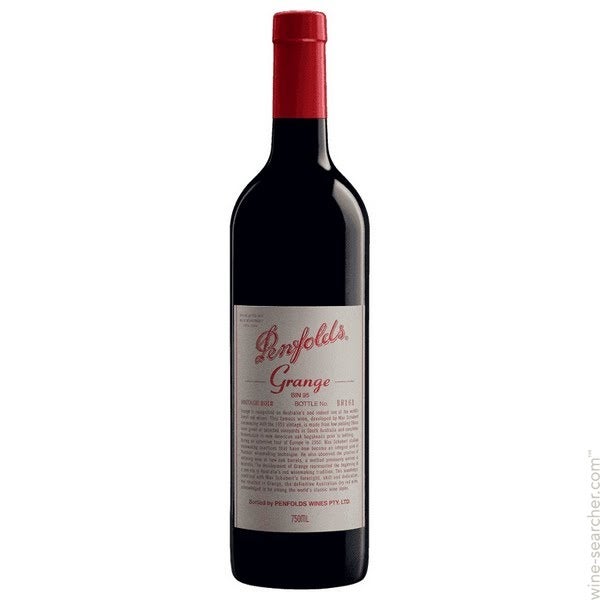 2012 Penfolds Grange 2012 Penfolds Grange An eruption of fruit surrounds this 2012 wine. At once lively and expressive, conceding Grange personality yet still not revealing all …. Dark coffee grind, malt and tapenade merge with black earths, almost verging on peat. Palate : Initially the ‘enlivened’ dark fruits of a Christmas pudding or boiled [...] 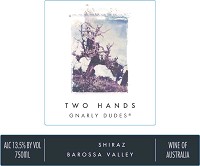