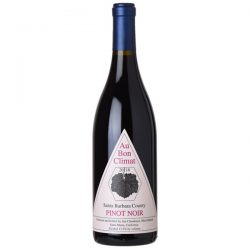 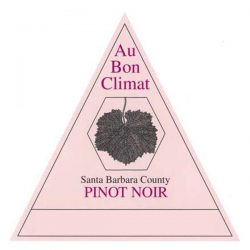 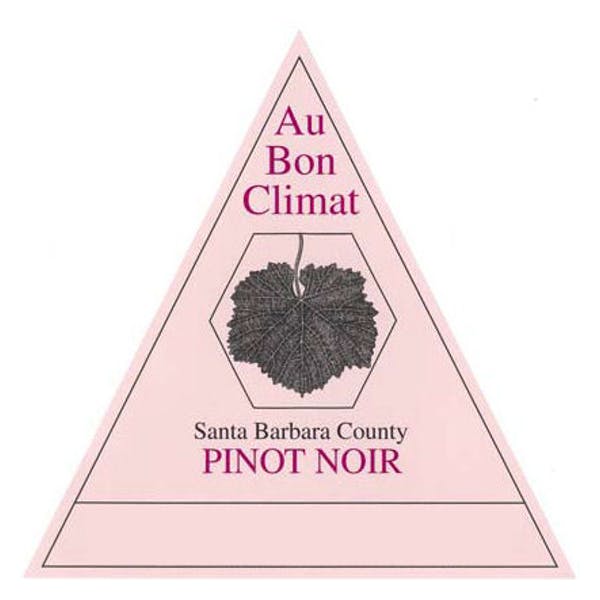 The Pinot Noir crop ripened slowly and evenly, giving the resulting red wine a fruit driven aroma followed by complex flavors of green tea, strawberry, cranberry, clove, and unsweetened dark chocolate. This Pinot reminds us of our 2005 Santa Barbara County. Both wines have a freshness that should last for years, but with a real Pinot Noir backbone that will slowly develop for at least another 10 years.

Pinot Noir is the second-most planted grape in Santa Barbara County,California just behind Chardonnay. It thrives in cooler areas of the region, namely in the of the Sta. Rita Hills, which is part of Santa Barbara’s larger Santa Ynez Valley sub-appellation. Thought for decades to be too cool for viticulture, Sta. Rita Hills began to gain notoriety in the 1970’s, thanks to the pioneering work of Richard Sandford and Michael Benedict, among others.

Santa Barbara Pinot Noir dances across the palate with vivid red fruit and spice. Precision, bright acidity, elegance and fruit-driven silkiness make Santa Barbara Pinot delightfully enjoyable, whether on their own or with a variety of dishes.

In 1982, Clendenen decided, along with Adam Tolmach, to start a winery dedicated to Burgundian varietals in leased quarters. Adam left in 1990 to pursue his own efforts leaving Jim solo at the helm. Through careful re-investment from its own production, Au Bon Climat (which means “a well exposed vineyard”) has grown to over 50,000 cases annually.