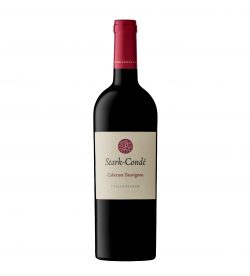 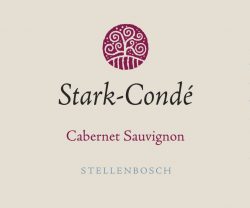 2017 Stark-Conde Stellenbosch Cabernet Sauvignon: Elegant, with dark plum and currant notes that are lively and balanced due to a bright beam of acidity and soft tannins, lending support and depth. Not a big Cabernet, but one that would pair well with a variety of foods. Best from 2022 through 2033. 2,074 cases produced. 2,000 cases imported

Stark-Conde is a family-run winery making handcrafted wines using tried and true traditional methods. The family property in the Jonkershoek Valley is 600 acres with 85 acres under vine. In addition to being viticulturally ideal, the estate is visually spectacular and attracts visitors from afar. Meticulous viticulture, selected harvesting, hand grape-sorting, small-batch fermentation, patient barrel maturation – these are guiding philosophies behind the wines. The carefully-crated wines speak with personality of a particular terroir.

Stark-Conde Story: Back in 1989 when Hans & Midori Schroder purchased “Oude Nektar” farm, South African history books were being revised as the end of Apartheid was imminent. Raised in Stellenbosch, Hans left the country in the 60’s to attend university in Japan, where he met Midori.  The couple made Tokyo their home for the next 25 years where they raised 3 daughters.

Fast forward to a changing South Africa.  Fulfilling a dream of returning to Stellenbosch, Hans bought the 240 hectare farm in Jonkershoek and dedicated the next decade to growing quality grapes.  Eventually joined by daughter Marie and her husband José, together they launched Stark-Condé Wines in 1998.

José may have begun his wine journey with just three barrels of Cabernet and rudimentary equipment, but winemaker Rudger van Wyk now steers the cellar and his focus remains on hand-crafted premium wines.

“Stark-Condé” is a marriage of names. “Stark” is the surname of Hans’ mother who originally settled in Stellenbosch, whose creative spirit remains an inspiration to this day.  “Conde” is a nod to José’s father, a Cuban émigré to the US whose hard work and self-reliance was a lesson for future generations. 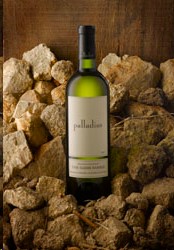