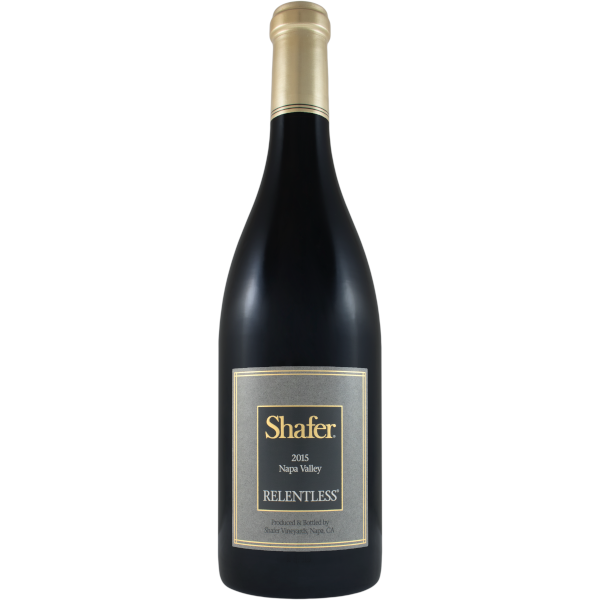 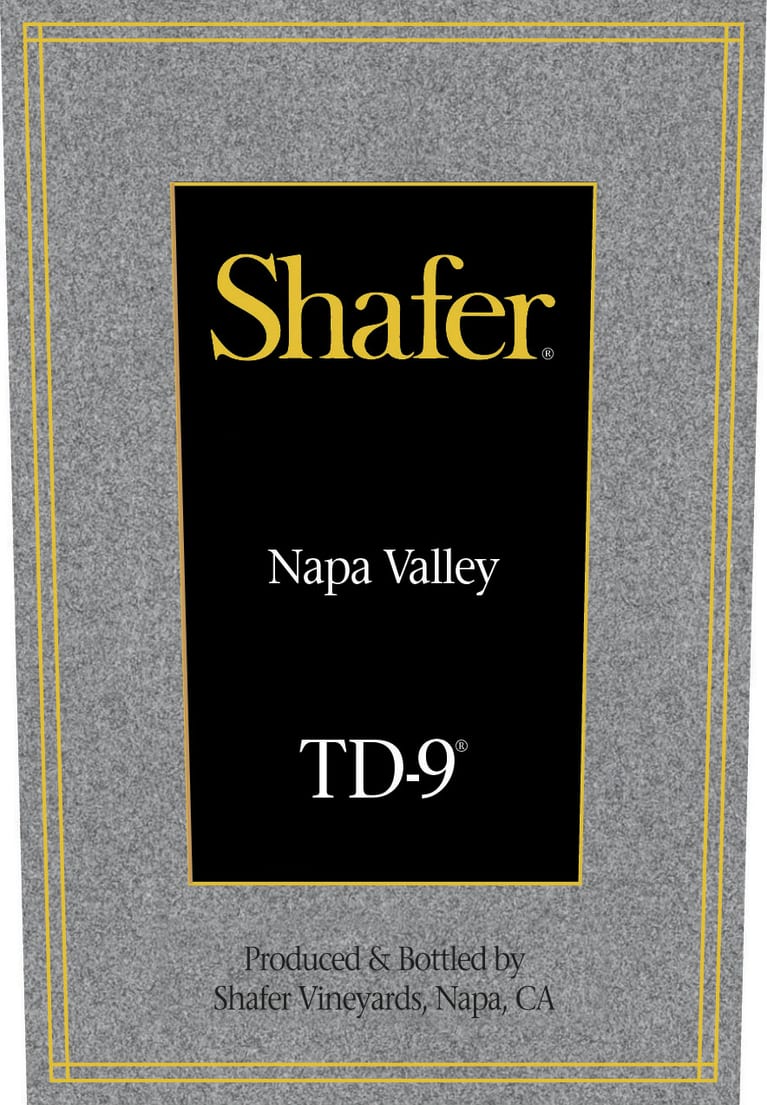 2017 Shafer Relentless The elegant 2017 offers a wealth of aromas and flavors – black plum, herbs, grilled game, vanilla, leather, herbs, river stone, and spice. The richness, balance, and vibrancy of the wine is mouth-filling and soul-satisfying on every level with ripe, silky tannins that offer the promise of greater pleasures with years of cellaring.

93 Jeb Dunnuck: Not yet bottled, the 2017 Relentless includes slightly more Petite Sirah (14%) than the 2016 and has a slightly fresher, more elegant style as well as sunny notes of blackberries, raspberries, cassis, ground pepper, and flowers. Full-bodied, with silky tannins, ample fruit, and a great finish, it’s another impressive vintage for this cuvée.

Shafer Vineyards traces its beginnings to 1972 when John Shafer left a 23-year career in the publishing industry and, with his family, moved to the Napa Valley to pursue a second career in wine. After purchasing a 210-acre estate in Napa Valley’s Stags Leap District, the Shafer family faced the arduous task of replanting the existing vineyards, which dated to the 1920s, and terracing the steep and rocky hillsides, eventually expanding vineyard acreage to its current 50 acres. 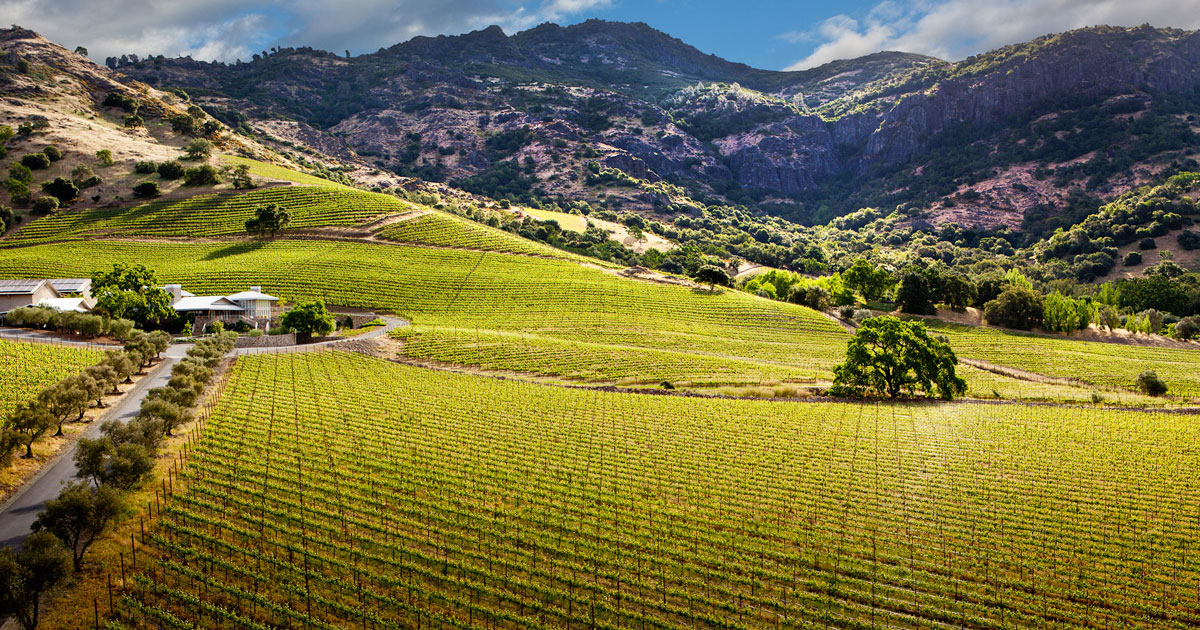 Evolving from grape growers to vintners, the Shafers crushed their first Cabernet grapes in 1978 and began construction on their winery a year later.

The first Shafer Cabernet became a benchmark, winning the acclaimed San Francisco Vintners Club taste-off upon release and, over a decade later taking first place in an international blind tasting held in Germany, where it outranked such wines as Chateau Margaux, Chateau Latour and Chateau Palmer.

Doug Shafer became winemaker in 1983 after graduating from the University of California at Davis with a degree in enology and viticulture. A year later Elias Fernandez joined the winery as assistant winemaker. Together Doug and Elias have worked closely to forge the Shafer style of quality, consistency and elegance.

New vineyards have been added over the years, with acreage acquired in the Oak Knoll, Stags Leap and Carneros districts, bringing the total Shafer vineyard acreage to over 200 acres. Winery facilities have been expanded and extensive caves carved into the hillside for aging wine.

In 1994, Elias was appointed winemaker, and Doug took over the reins as president when John became chairman of the board.

From a modest beginning of 1,000 cases in 1978, the winery has grown steadily until reaching its present size of 32,000 cases of Cabernet Sauvignon, Merlot, Chardonnay, and Syrah. Today Shafer wines are available in major markets nationwide and in many foreign markets.