2017 Shafer Hillside Select 3.00L This Cabernet Sauvignon celebrates hillside vineyards. Rugged, arid vineyard blocks., such as these, with rocky, scant soils create ideal conditions for producing wine of classic richness and elegance. This wine also exhibits the structure and beauty that are the hallmarks of wines born of the winery’s location within Napa Valley’s Stags Leap District. Aged nearly four years prior to release, this wine offers the pleasures of youthful boldness on release and rich nuance after a decade or more of bottling.

95pts Jeb Dunnuck, 95pts Wine Enthusiast, Pinnacle California Chardonnay from Benchmark Napa House
“Today, this is a winery that does everything about as perfect as can be.  They have kept their feet, heads and egos grounded, and continue to kick proverbial [***] with every vintage.” – Robert Parker 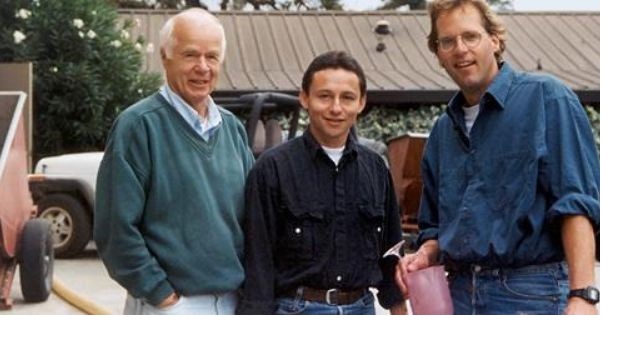 The hype around 2017 is official.  We have been yelling from the mountaintops around the greatness of 2017, and now the critics are throwing their hats in the ring.  2017 is a key vintage release for California Chardonnay, with Wine Spectator giving the vintage 95 points, the highest rating since 2007, and Parker’s Wine Advocate has given the vintage a whopping 97 points.  David Ramey has said it is the greatest vintage he has seen in the last 40 years and Paul Hobbs has stated it is the longest and most even growing season he has seen in his career.  Today’s offer is for any lover and admirer of hardcore, cult California Chardonnay.  Lovers of Kistler, Kongsgaard, Pahlmeyer and Peter Michael, this is an opportunity not to be missed. 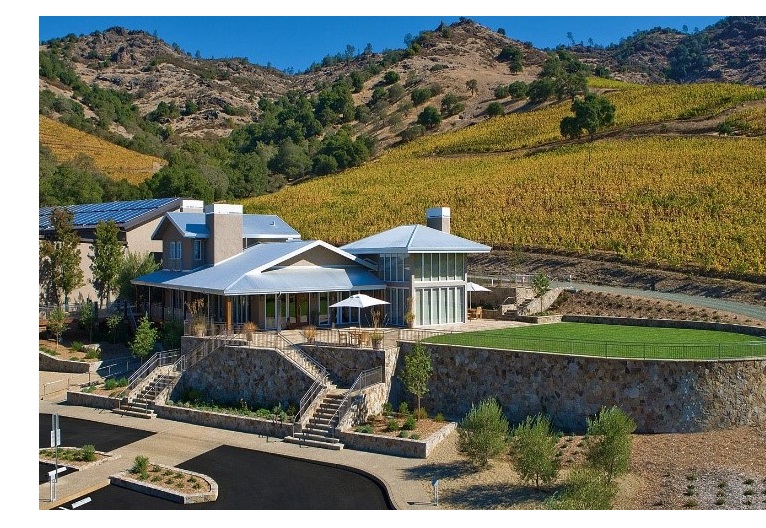 Shafer Vineyards in Stag’s Leap is an iconic family-owned winery, named one of the top 25 vineyards in the world by wine publication Wine & Spirits and “one of the world’s greatest wineries” by wine critic Robert M. Parker, Jr.  While Shafer is known the world over for their iconic Hillside Select Cabernet Sauvignon and Relentless Syrah, they also produce one of California’s most exquisite single-vineyard Chardonnays. Shafer’s Red Shoulder Ranch Chardonnay is recognized as one of the great, standout Chardonnay’s made in California today, and still to this day, one of the most underrated Chardonnays in existence. We have been able to get the 2017 Shafer Red Shoulder Ranch Chardonnay at a screaming buy, one of the lowest prices I have seen from one of the greatest vintages in my lifetime.  Ratings have not yet been released, but the wine always scores massive press across the board.  This is one of the best Chardonnays I have tasted from 2017, and one of the greatest vintages of Red Shoulder I have ever had the pleasure of tasting.