2017 Santa Rita Triple C The 2017 vintage is a deep ruby-red in color. The delicate nose has intense aromas of black cherries and dark chocolate with cedar and tobacco notes, and the tannins are firm and tense. This is is a concentrated, elegant, complex, and well-balanced wine with good structure and enough depth to age well over the years to come. Blend: 70% Cabernet Franc, 23% Cabernet Sauvignon, 7% Carménère

Viña Santa Rita was founded in 1880 by Don Domingo Fernández Concha, a leading businessman and public figure of the time. Don Domingo brought the finest French grape varieties to the rich soils of the Maipo Valley, together with specialized equipment and a team of top winemakers from France. This brought techniques that were hitherto unknown in Chile, changing the way in which wines were made in the country and bringing spectacular results.

In 1980 the company became part of the Claro Group, and the new ownership brought a major leap forward in quality and business acumen. Major investments were made, allowing exports to be increased by the end of the 1980s. The new owners also implemented a range of technological innovations, allowing the company to craft higher-quality wines.

Since then, Viña Santa Rita has continued to work with the latest and most advanced technology to create exquisite wines for each of its product lines, bringing forth the many prizes and awards that it has earned over the years. 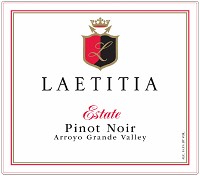 The palate reveals supple tannins and lively acids accented with pretty hints of framboise and underlying notes of dark chocolate and rye. 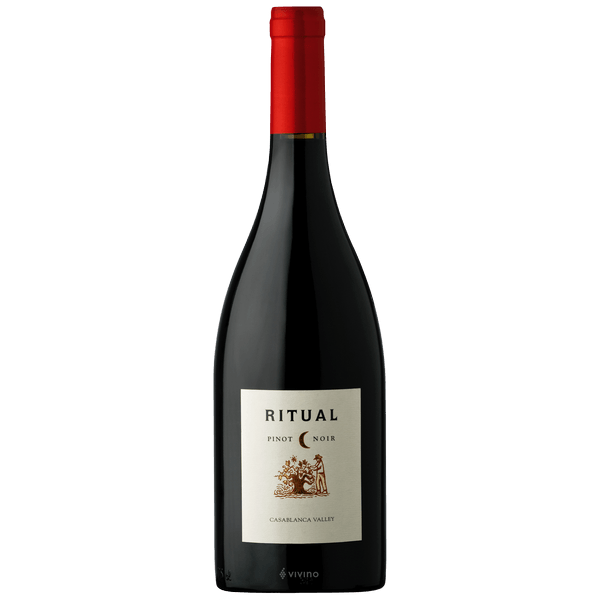 2017 Ritual Pinot Noir 2017 Ritual Pinot Noir This 2017 vintage feels ripe, the product of a warm and dry year. It is quite expressive and open, quite varietal and clean, with red fruit and floral aromas and a serious mouthfeel with very fine and chalky tannins. The oak is very integrated, and the wine [...] 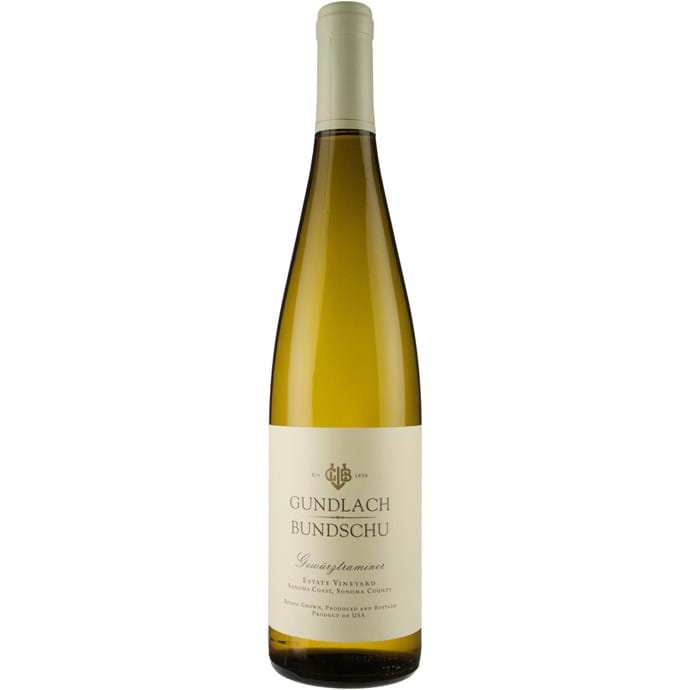 2017 Gundlach Bundschu Gewurztraminer 2017 Gundlach Bundschu Gewurztraminer Light in color, this perennially lovely white wine is fragrant and varietal, lush in white peach, lychee and vanilla. Ginger and lemongrass give an intensity on the crisp, complex finish. It starts and ends dry. White Wines The white wines that are made in Central Italy are [...] 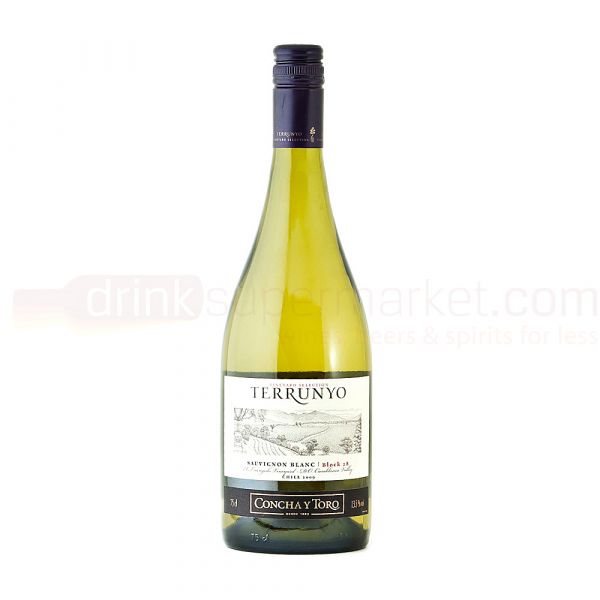