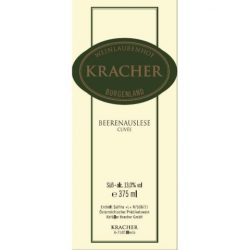 D97 Decanter
Wonderfully plush and structured, with deep aromas of spiced marmalade, barley sugar, apricot jam and dried pears. This fills the mouth with refreshing, serious flavours of honey, tarte tatin and exotic fruits which linger throughout the significant tail.
W&S96Wine & Spirits
The 2017 vintage was so short that Gerard Kracher included wines in this BA that are usually destined for his higher-level “Collection” range. The botrytis was also especially good, he says, and he moved quickly to pick the grapes while the acidity was still high. The result is honey-smooth and concentrated, a white blend of chardonnay’s green-apple flavors and welschriesling’s bright herbal notes preserved with clarity and precision. The sweetness acts like amber, capturing a moment of perfect ripeness in perpetuity.
Located in the Seewinkel, an area in the Burgenland region of Austria, along the eastern shore of Lake Neusiedl, Weinlaubenhof Alois Kracher is in possession of a microclimate uniquely suited to the production of Beerenauslese and Trockenbeerenauslese wines. 32 hectares of vineyards are planted with Welschriesling, Chardonnay, Traminer, Muskat Ottonel and Scheurebe. Kracher is internationally regarded as one of the finest dessert wine makes. After Alois Kracher passed away in December 2007, his 27 year-old son Gerhard took over responsibility of winemaking. He manages the winery with the same strength, firm will and consequence as his famous father once did.

The source of Austria’s finest botrytized sweet wines, Burgenland covers a lofty portion of Austria’s wine producing real estate. It encompasses the smaller regions of Neusiedlersee, Neusiedlersee-Hügelland, Mittelburgenland and Südburgenland. The latter two are most associated with their exceptional red wines. The region as a whole produces no shortage of important whites.

Neusiedlersee, named for the lake that it surrounds to the east, is home to a great diversity of grape varieties. The region’s most notable wines, however, are the botrytis-infected, sweet versions. 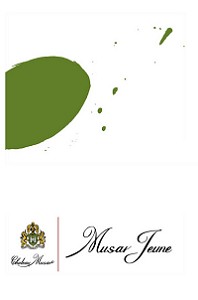 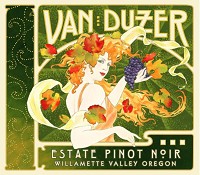