2017 Janasse Chateauneuf du Pape Vielles Vignes  “The 2017 Chateauneuf Du Pape Cuvée Vieilles Vignes is another killer effort from this estate. Coming from the La Janasse and La Crau lieux-dits and brought up in foudre, its deep purple color is followed by blockbuster notes of crème de cassis, blackberries, chocolate, graphite, and earthy, rocky, mineral-like nuances. It’s deep and full-bodied, with a ripe, powerful yet balanced style and a great finish. A classic example of this cuvée. it’s going to benefit from short-term cellaring and keep for two decades or more.” 98pts Jeb Dunnuk (Rated for Parker for many years)

One of the greatest producers is Domaine de la Janasse, some of the finest, highest rated and hardest to get Chateauneuf du Pape comes from this house and I have a tiny amount of the classic 2017 Janasse Chateauneuf du Pape Vielles Vignes that will snatched up! Parker hails Janasse as, “one of the great winemaking estates of not only France, but of the world.” Janasse consistently makes among the finest Chateauneuf du Pape, year in year out since the 1990’s. These are benchmark Southern Rhone’s. This wine come from vines that are an average age of 90 years. This is one of the finest Chateauneuf made with huge international demand, huge scores 98pts JD and 97pts Parkers WA.

Brother and sister Isabelle and Christophe Sabon are both trained enologists, schooled in Beaune and Toulouse, respectively, and they run Janasse with precision and care. Over the last quarter century, Domaine de la Janasse has become one of the most highly-regarded estates in Châteauneuf-du-Pape. The terroirs range from sand, as can be found in their well-known plots in the North of the appellation – Chaupin and La Janasse– to lightly-colored clay limestone soils to gravel red clays and galets, most notable in their plots in Le Crau in the South. Stylistically, the Janasse Châteauneuf-du-Papes are some of the most powerful and intense wines of the appellation. Sabon often achieves great balance in his wines. Neither overripe nor alcoholic notes are to be found; to the contrary, the Janasse Châteauneufs have a seductive tone. Combining power, intensity, and sensuality, the wines of La Janasse rank among the very best of Châteauneuf-du-Pape.

Parker comments on this wine, “The Cuvée Vieilles Vignes is some of the purest, authoritatively flavored, yet undeniably elegant, suave, and graceful wines being made in Châteauneuf-du-Pape.  They have the intensity of the old-style traditionalists, but the purity of a modernist.  The Sabons have achieved a classic, rich, complex Châteauneuf-du-Pape without compromising its exuberance and intensity.” 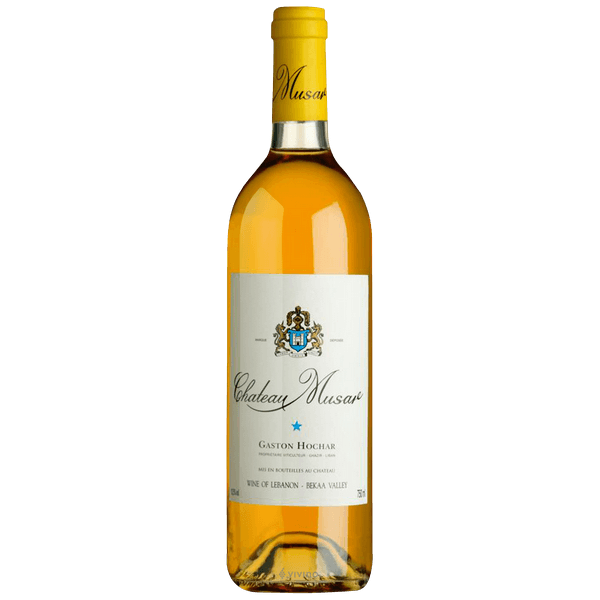 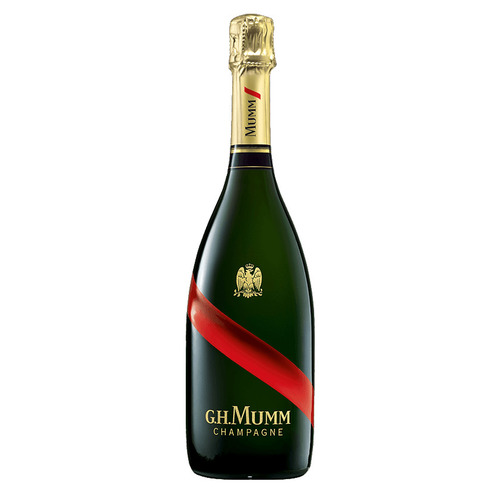