2017 Gust Syrah Gust Syrah is a distinct and exciting wine coming from two vineyard sites within the Petaluma Gap. Taking our inspiration from the Northern Rhone, the cool, long growing season of the Petaluma Gap lends itself to a wine that has power and depth while expressing a sense of place. The fruit was hand-harvested and brought into the winery where it was completely destemmed, we fermented the Syrah in closed-top fermenters, where the juice went through fermentation with native yeasts. The Syrah was then pressed off its skins after two weeks and barreled down to age. The Gust Syrah has intricate flavors of black pepper and savoriness intermingled with black and blue fruit. With ample tannin and texture, this wine has a beautiful concentration, tension, and age-ability.

Gust is the second-generation offshoot of Sonoma’s Cline Family Cellars. The project of Megan Cline and Hilary Cline, these wines were launched to tap the potential of California’s most exciting new wine appellation: the Petaluma Gap, recently recognized as superb for Pinot Noir, Chardonnay, and Syrah.

Owing to a mixture of foresight and luck, the Cline’s father, Fred, planted vineyards in the Petaluma Gap in the late 1990s, before the area gained grape growing renown. Cline has historically been associated with Zinfandel and Rhone varieties, but as the second generation came of age, they gravitated toward cooler-climate wines, and wanted to lavish the sites in the region with the attention they deserve, farming them at the highest level and making the most special wines possible.

Thus: Gust. The name is meant to convey the atmosphere of the Petaluma Gap, where, like clockwork, morning fog gives way to blustery winds. But is also a representation of the energy of the new generation. A breath of fresh air. 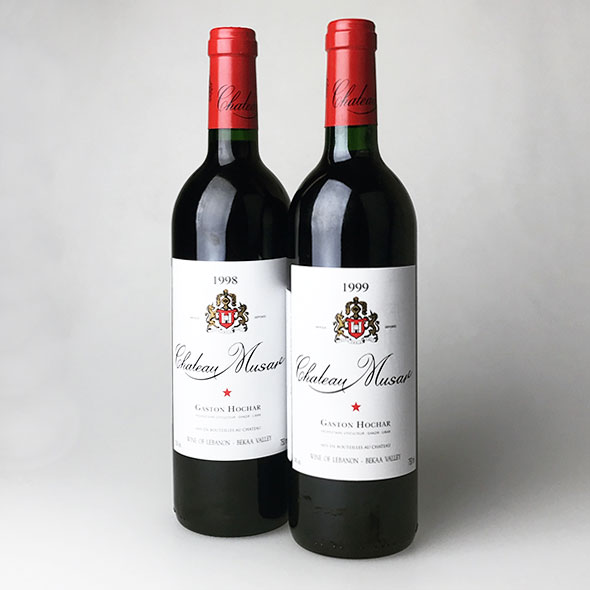 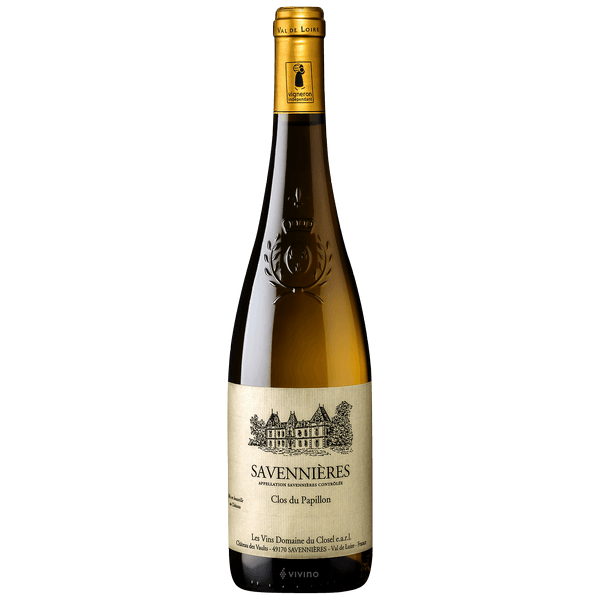