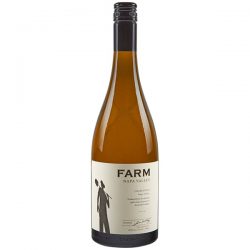 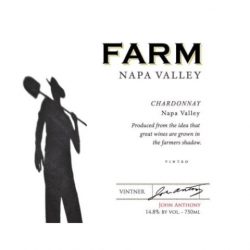 Winemaker Notes; Aromas of honeysuckle mingle with pink grapefruit and zesty key lime on the nose. On the palate, bright notes of baked lemons give way to smooth, rich flavors of lavender honey. In the finish, the vine-to-bottle flavors linger in the rounded mouthfeel of this barrel-fermented wine.

One of the most popular and versatile white wine grapes, Chardonnay offers a wide range of flavors and styles depending on where it is grown and how it is made. While it tends to flourish in most environments, Chardonnay from its Burgundian homeland produces some of the most remarkable and longest lived examples. California produces both oaky, buttery styles and leaner, European-inspired wines. Somm Secret—The Burgundian subregion of Chablis, while typically using older oak barrels, produces a bright style similar to the unoaked style. Anyone who doesn’t like oaky Chardonnay would likely enjoy Chablis.

One of the world’s most highly regarded regions for wine production as well as tourism, the Napa Valley was responsible for bringing worldwide recognition to California winemaking. In the 1960s, a few key wine families settled the area and hedged their bets on the valley’s world-class winemaking potential—and they were right.

The Napa wine industry really took off in the 1980s, when producers scooped up vineyard lands and planted vines throughout the county. A number of wineries emerged, and today Napa is home to hundreds of producers ranging from boutique to corporate. Cabernet Sauvignon is definitely the grape of choice here, with many winemakers also focusing on Bordeaux blends. Napa whites are usually Chardonnay and Sauvignon Blanc.