Describing the flavors of Chardonnay is not easy. While many Chardonnay wines have high aromatic complexity, this is usually due to winemaking techniques (particularly the use of oak) rather than the variety’s intrinsic qualities. Malolactic fermentation gives distinctive buttery aromas. Fermentation and/or maturation in oak barrels contributes notes of vanilla, smoke and hints of sweet spices such as clove and cinnamon. Extended lees contact while in barrel imparts biscuity, doughy flavors. Because of this high level of winemaker involvement, Chardonnay has become known as the “winemaker’s wine”.

Climate plays a major role in dictating which fruit flavors a Chardonnay will have. Broadly speaking, warm regions such as California, Chile and much of Australia tend to give more tropical styles. Temperate zones such as southern Burgundy or northern New Zealand create wines marked out by stonefruit notes. The very coolest Chardonnay vineyards (those in Chablis, Champagne and Germany) lean towards green-apple aromas.
Mineral descriptors such as chalk, wet stones and crushed seashells also find their way into Chardonnay tasting notes.

These are sometimes attributed to the soils in the vineyard, although the relationship between soil and wine flavor has become widely exaggerated. The most famously minerally Chardonnay wines are those of Chablis, one of the very few wine regions to focus on a largely unoaked style of Chardonnay.

Although most famous for its still, dry wines, Chardonnay is used to produce an impressively diverse range of wine styles. The variety is put to use in sparkling wines all over the world (most famously Champagne), when it is usually paired with Pinot Noir. It can also be found in sweet botrytized and late-harvest wines; Canada even produces sweet Chardonnay ice wines. 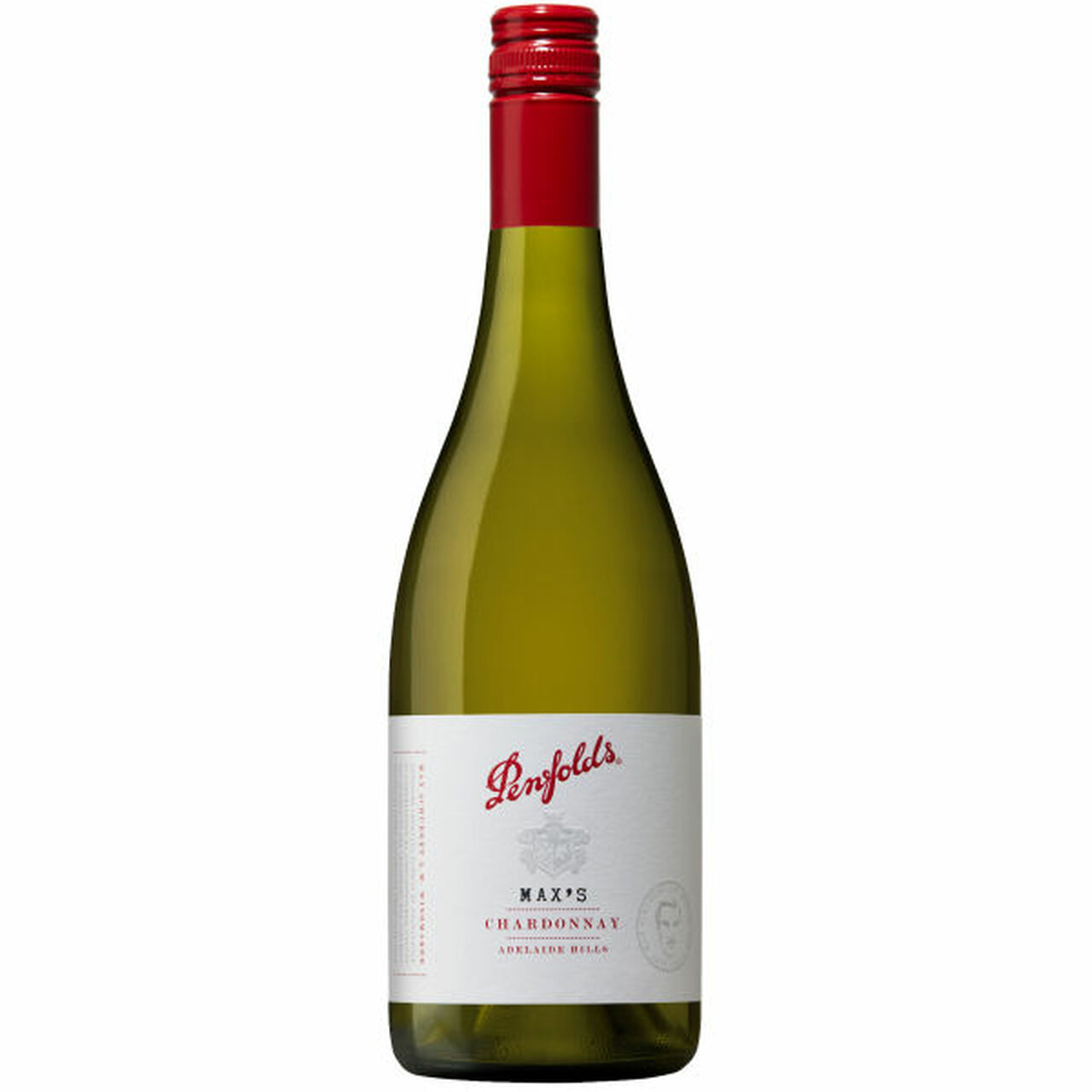 Groth Chardonnay Groth Chardonnay Long, cool fermentation in a mixture of old and new barrels gives our Chardonnay layers of fruitiness and complexity that result in a wine that is very enjoyable when young or after several years of bottle age. This method of fermentation, in conjunction with whole cluster pressing and “sur lie” aging [...]