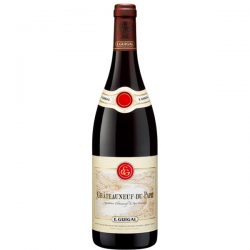 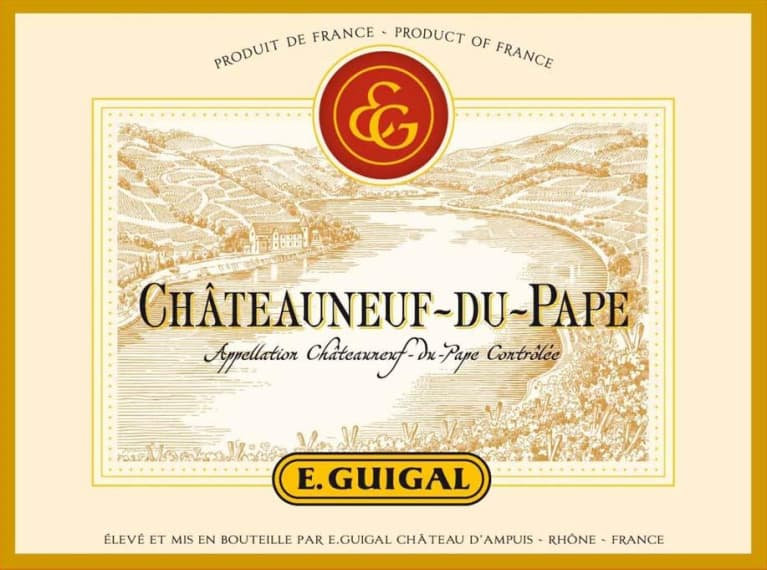 Deep dark red in color, this 2017 wine offers aromas of spices and mature red fruits. On the palate, it is rich and unctuous with round tannins and notes of mature plums, hazelnuts and red fruits. Full of harmony and balance. Pair with red meat, game and cheese.

94 Jeb Dunnuck: Not yet bottled, the 2017 Châteauneuf-du-Pape is cut from the same cloth as the 2016 yet has a slightly more sunny, sexy style. Kirsch, peppery garrigue, and lavender notes all emerge from the glass, and it’s medium to full-bodied, has tons of character, ripe tannins, and the balance to evolve for over a decade.
Range: 92-94
92 James Suckling: The inaugural vintage of this wine, it has a very fresh, melon and sliced-pear nose with subtle, stony notes. The palate is smooth, sleek and fleshy with attractive peach flavors and a fresh,crisp feel to the gently nutty finish. Drink or hold.
91 Robert Parker’s Wine Advocate: The 2017 Chateauneuf du Pape is a blend of 70% Grenache, 15% Mourvèdre, 10% Syrah and 5% other permitted varieties, all aged in foudres for three years. Boasting scents of dried spices, stone fruit and red raspberries, it’s medium to full-bodied on the palate, with a rich, velvety feel and a dusting of tannins on the long finish.

The Guigal domain was founded in 1946 by Etienne Guigal in the ancient village of Ampuis, home of the wines of the Côte-Rôtie. In these vineyards that are over 2400 years old, you can still see the small terraced walls characteristic of the Roman period. Etienne Guigal arrived in this region in 1923 at the age of 14. He made wine for over 67 vintages and, at the beginning of his career, participated in the development of the Vidal-Fleury establishment.

Despite his young age, Marcel Guigal took over from his father in 1961 when the latter was victim to a brutal illness rendering him blind. Marcel’s hard work and perseverance enabled the Guigals to buy out Vidal-Fleury in 1984, although the establishment retains its own identity and commercial autonomy. In 2000, the Guigals purchased the Jean-Louis Grippat estate in Saint-Joseph and Hermitage, as well as the Domaine de Vallouit in Côte-Rôtie, Hermitage, Saint-Joseph and Crozes-Hermitage.

In the cellars of the Guigal estate in Ampuis, the northern appellations of the Rhône Valley are produced and aged. These are the appellations of Côte-Rôtie, Condrieu, Hermitage, Saint-Joseph and Crozes-Hermitage. The great appellations of the Southern Rhône, Chateauneuf-du-Pape, Gigondas, Tavel and Côtes-du-Rhône, are also aged in the Ampuis cellars.

The wine of Chateauneuf-du-Pape takes its name from the relocation of the papal court to Avignon. The lore says that after moving in 1309, Pope Clément V (after whom Chateau Pape-Clément in Pessac-Léognan is named) ordered that vines were planted. But it was actually his successor, John XXII, who established the vineyards. The name however, Chateauneuf-du-Pape, translated as “the pope’s new castle,” didn’t really stick until the 19th century. 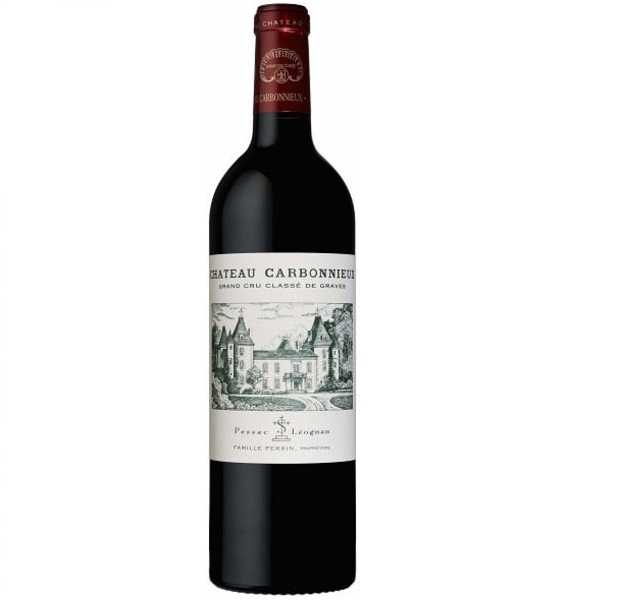 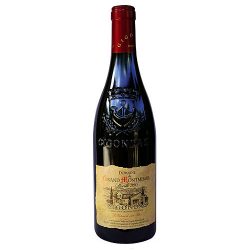 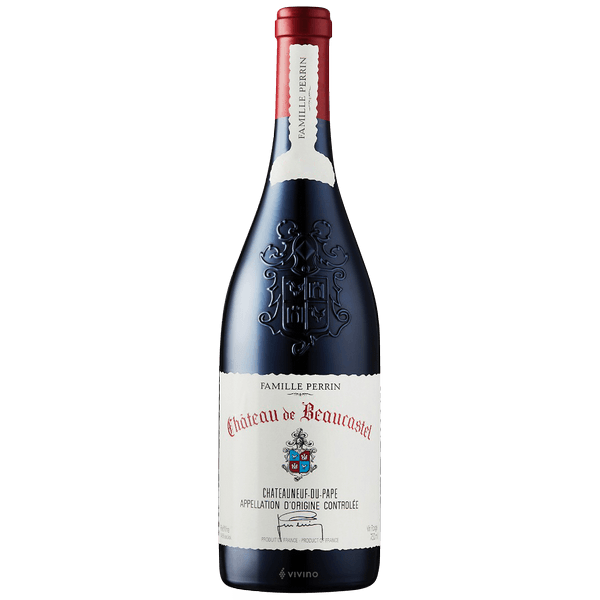 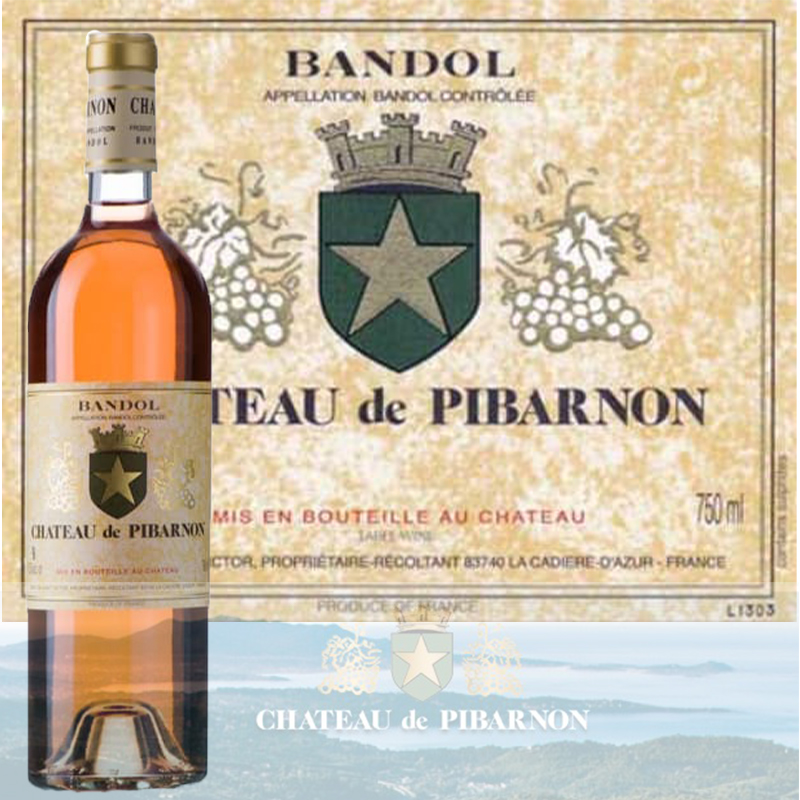