2017 Ceralti Alfeo Amarone on the nose.very rich,yet not too heavy. Dark cherry is the main note of this 2017 vintage, but several other include blueberry and cinnamon. Having it with deer, opens up its full,vivid taste.

Bolgheri is a wine producing region in Tuscany that produces “Super Tuscan” wines that are known for blending international varieties such as Cabernet Sauvignon, Merlot, Cabernet Franc, and Syrah with the local grape Sangiovese.

The principal grapes of the region are mainly the Bordeaux varieties, Cabernet Sauvignon, Merlot, and Cabernet Franc which can constitute up to 100% of the wine, as well as Sangiovese and Syrah at a maximum of 50%. Other red varieties can represent up to 30%. Red Bolgheri are known to be premium full-bodied wines that are suited to ageing.

The wines are well received both in Italy and abroad, but like many wines from this region, they often come with a heftier price tag.

Although the area was previously known to produce inexpensive, bulk wines, it was revitalized in the mid-20th Century by a Tuscan noble, Marquis Mario Incisa della Rocchetta, who planted Cabernet Sauvignon in his vineyard. The wines have been gaining in popularity ever since.

The region has maintained an aristocratic feel, with the area situated around a picturesque castle in the small town for which the region got its name. 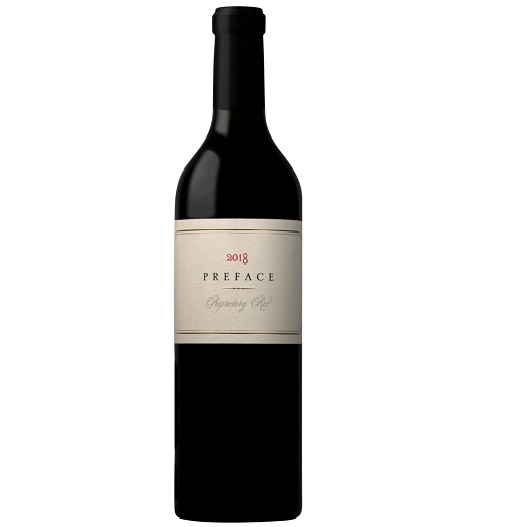 Melka At His Best! Only 20 Cases Available.