2017 Botanica Arboretum In this blend of 49% Cabernet Sauvignon, 28% Merlot, 17% Cabernet Franc and 6% Petit Verdot, notes of dried cocoa-dusted cherry and raspberry candy unfold in the bouquet. The palate of this 2017 wine is soft upon entry, with similarly seductive ripe-fruit tones, but then turns more structured and angular through the close, with firmly structured tannins and a fruit skin astringency that shows good staying power.

Botanica Wines was founded in 2009 by owner and self-taught winemaker Ginny Povall, an intrepid American who fell in love with the beautiful Cape winelands, purchased Protea Heights farm in Stellenbosch’s Devon Valley and relocated to the southern tip of Africa in 2008. Established in the late 1940s, Protea Heights was the first farm in South Africa to cultivate indigenous protea flowers commercially. Inspired by this horticultural history, it was only natural that Ginny would choose to develop her wine brands and labels with a botanical flair.

Today the estate boasts eight varieties of proteas (four of which are hybridized species unique to the property), largely destined for export to Europe. The 21.6 hectare farm is planted with 10 hectares of indigenous flowers, which bloom throughout the year, and 5 hectares of organically farmed, high density vineyards. Planted between 2009 and 2010, the estate vines provide the Cabernet Sauvignon, Merlot, Cabernet Franc, Petit Verdot and Albariño used to craft Botanica’s Arboretum, Big Flower and Flowergirl ranges. 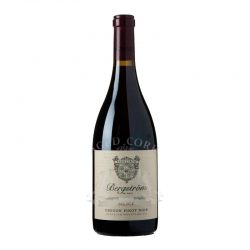 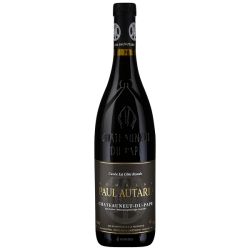 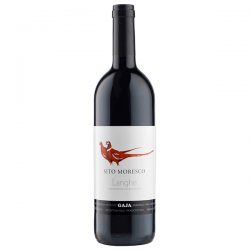 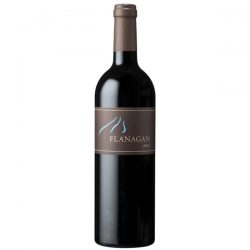