The 2017 Bella Union is filled with luscious aromas of cherry cola, anise, and baking spices. Tension is exhibited on the palate as this wine is both fruit forward and restrained. Black cherry, blueberry and other briary fruit flavors guide the wine’s bright midpalate, finishing with hints of cocoa and resolved tannins.

Creating a truly beautiful and harmonious union of vineyards across Napa Valley, California requires an artful blend of carefully selected sites and traditional varietals complementary to Cabernet Sauvignon. It is in this spirit that the Bella Union winery was born. 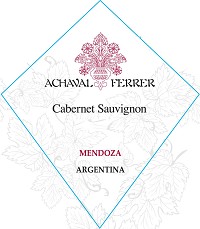