2017 Aurelien Verdet Nuits Saint Georges This is ripe and well-marked by toasty, vanilla-laced oak over a core of macerated cherry. Notes of burning vine cuttings, autumn leaves and berry linger on the lengthy aftertaste. Best from 2020 through 2032. 75 cases imported.

There are two theories regarding the Pinot name. One is that it came about because their bunches are similar in shape to a pine cone (pinot in French).

It may derive, however, from a place name in France such as Pinos or Pignols from where cuttings were obtained. Pignols in the Auvergne, for example, has cultivated Pinot since the middle ages. 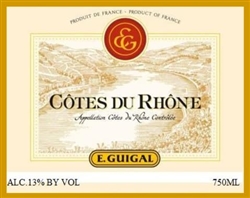 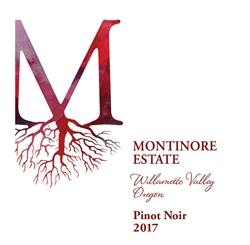