2017 Alta Vista Cabernet Franc Estate There are some toasted aromas here, a touch of ripe blackberries. It’s a warm-climate Cabernet Sauvignon that keeps its poise, showing contained ripeness. It has a juicy palate and some fine-grained, slightly dusty tannins. 80,000 bottles produced. It was bottled in September 2018.

Cabernet Sauvignon is the world’s foremost red wine-grape variety. Though widely cultivated throughout the world, it is most commonly associated with the red wines of Bordeaux. In the vineyard, Cabernet Sauvignon grapes are small, thick-skinned and decidedly blue-colored, with a high pip-to-pulp ratio. Its thick skin results in wines of profoundly deep color, and the pips add a high level of tannin. It ripens late, which is advantageous in warmer climates like Bordeaux, France and California. In colder growing environments, Cabernet Sauvignon can easily fail to ripen properly. Unripe Cabernet Sauvignon shows a lot of the aromas similar to unripe Cabernet Franc, notably a green or herbaceous character. This may not be entirely surprising, as Cabernet Sauvignon’s parents are Cabernet Franc and Sauvignon Blanc. Cabernet Sauvignon’s flavors can vary from region to another. Cabernet Sauvignon produced in Bordeaux’s Margaux appellation varies considerably from one grown farther north in Pauillac, for example. The best Cabernet Sauvignon wines tend to have deep color, good structure and a full body. They are tannic in youth, especially when aged in oak, and often require a few years to soften before they become enjoyable to drink. Typical flavors may include black fruits like blackcurrant or blackberry, as well as fragrant cigar box, tobacco and coffee. 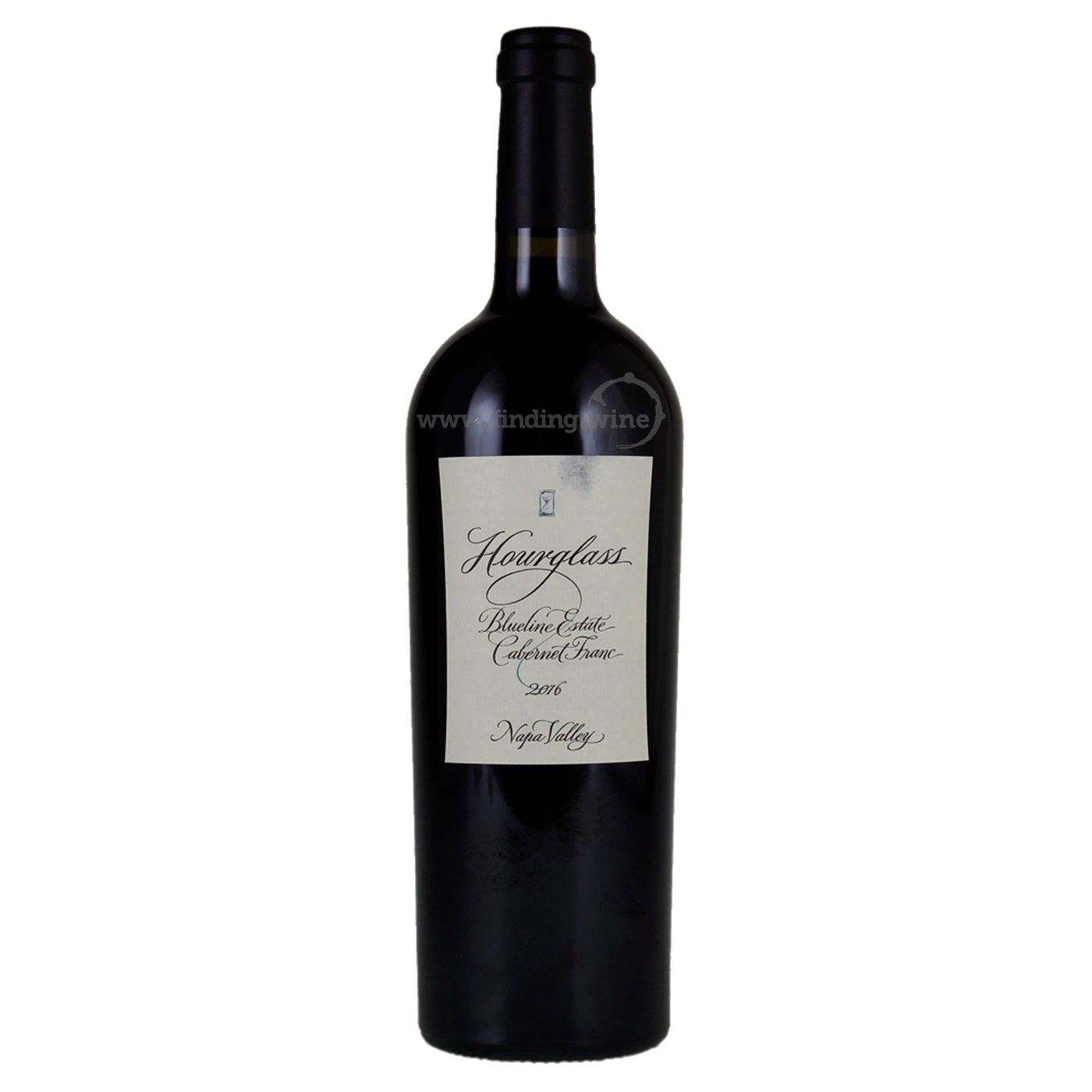 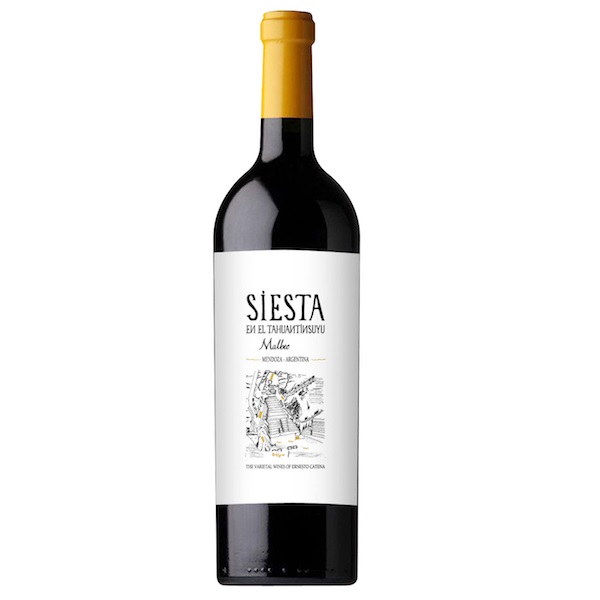