98 JS Wow. This is really complex on the nose with black cherries, mushrooms, dried flowers and cedar. Some crushed stone and dry earth or tile. This is full-bodied and very layered with wonderful depth of fruit and creamy tannins. It’s focused and serene. Better than 2015. From organically grown grapes. Try in 2024 and onwards.

“Huge depth on the nose, yet contained at the same time. Perfumed cherry with salty, minerally notes and a hint of damson. Lush, tangy and succulent on the palate with polished tannins adding chew and a fine grip. Very long with lots of juice and fruit..”. Our beloved 2016 Helichrysum seduced taster Walter Speller from jancisrobinson.com who gave it a staggering 18.5, our highest rating yet.

The history of San Polino goes back at least 1,000 years to when the gravel road that runs down past the farmhouse constituted the main road which connected the area of the Monte Amiata to Siena. It could be that the farmstead of San Polino was founded as early as in the 10th century, following the Barbaric invasions which had forced the inhabitants of the Etruscan city of Roselle to seek refuge in the protective areas of the rich and powerful Abbey of Sant’Antimo.

In 1581, the farmstead of San Polino was registered as one of the properties belonging to the Montalcino Hospital “Santa Maria della Croce” and it is here that we find the first explicit mention of the vineyard. From the 18th century ownership of San Polino changed hands when the noble Piccolomini family from Siena took possession of the farmhouse and its lands. 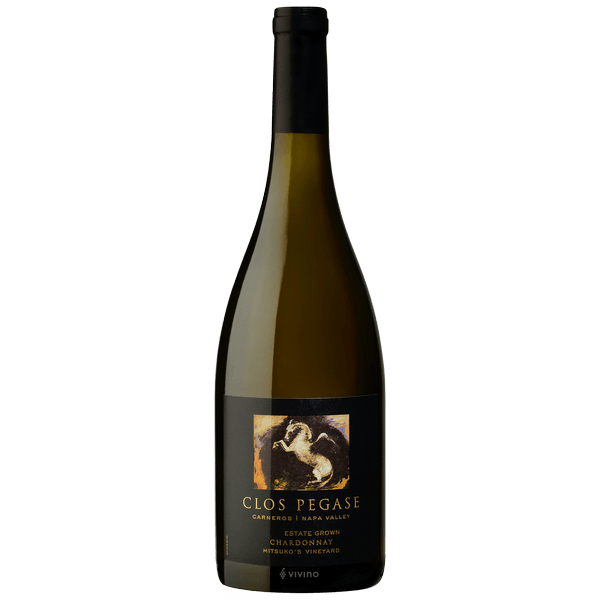 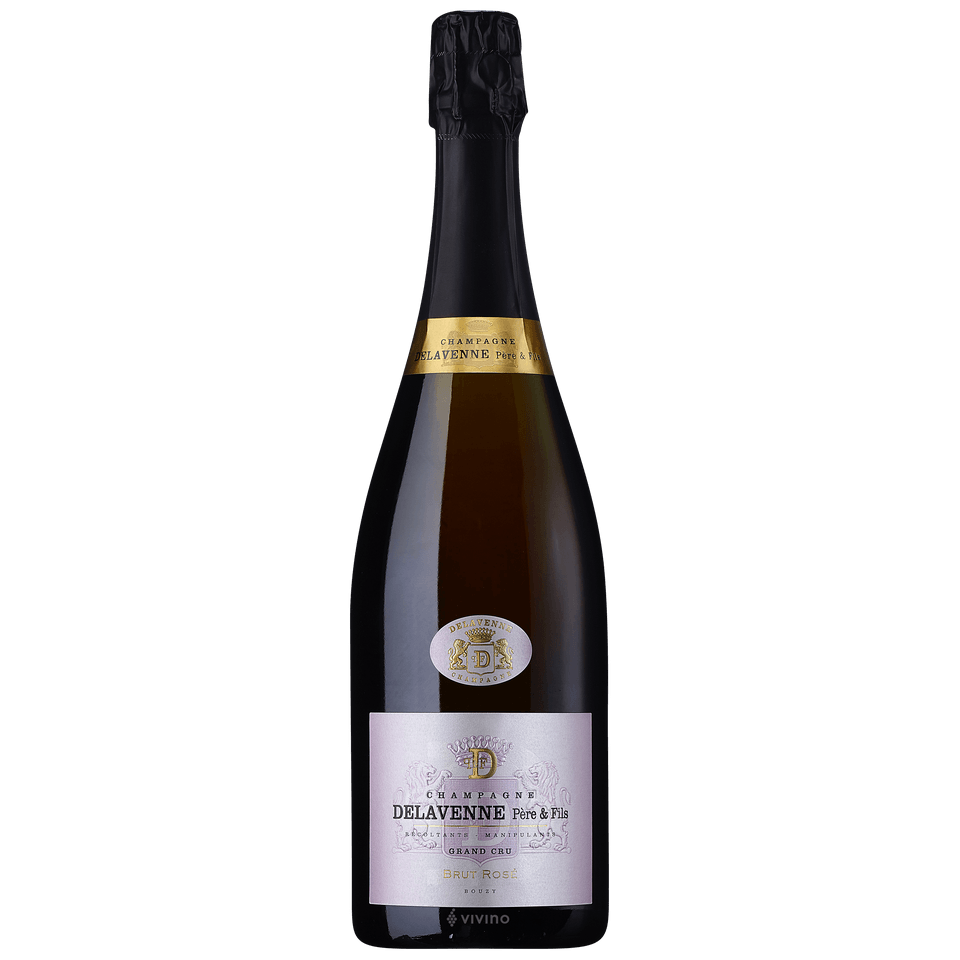 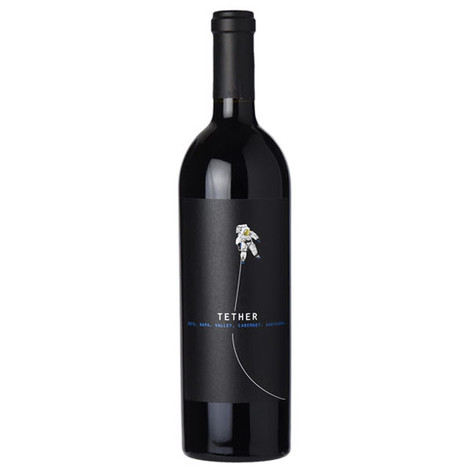 Drinks Like A Wine That’s 2 to 3 times the price. You love Caymus? You Must Give This A Try. Its Cheaper And Way Better.