2016 Peake Ranch Chardonnay Santa Barbera County Rich aromas of brioche and sweet butter are cut by chalky lemon pith and candied citrus rind on the nose of this blend of fruit from John Sebastiano and Sierra Madre vineyards. The chalky mouthfeel presents flavors of grapefruit, toasted croissant and a drawn-butter element toward the finish of this 2016 wine.

Located on the eastern end of the Sta. Rita Hills AVA on Santa Rosa Road, Peake Ranch is a 105-acre parcel with 50 acres of vines. The plantings include seven different clones of Pinot Noir, three clones of Chardonnay and two each of Syrah and Grenache. The plantings are all along a hill that covers most of the ranch, exposing the vines to the cool air that comes off the Pacific and into the Santa Ynez Valley. The combination of North, South, East and West facing slopes coupled with the exposure to varying degrees of the cool wind give the vineyard a diversity of fruit flavor profiles that is unique for a ranch of our size.

John and Gill Wagner live part time in Los Angeles and spend the rest of their time at Peake Ranch. John grew up in Ventura County working on his family’s lemon and avocado orchards. He attended UCLA and completed a Bachelor’s and Master’s in Physics. John pursued a career in finance, but always wanted to return to agriculture. He has completed the UC Davis Certificate in Winemaking. Gillian was born in England, but has lived in the States for many years. Gill serves on several boards, the most important relating to the homeless situation in Los Angeles. Gill completed the first section of the UC Davis Certificate in Winemaking and was then defeated by the chemistry. John and Gill have two sons, Tom and Joe.

Their connection with the Santa Barbara wine world began about ten years ago and has grown stronger ever since. They fell in love with the beautiful countryside, the amazing hospitality of ‘wine’ people and, of course, the wonderful wine made in this magical region. Their commitment to the area was sealed when they purchased Peake Ranch and decided they wanted to build a winery and a small house on the property. 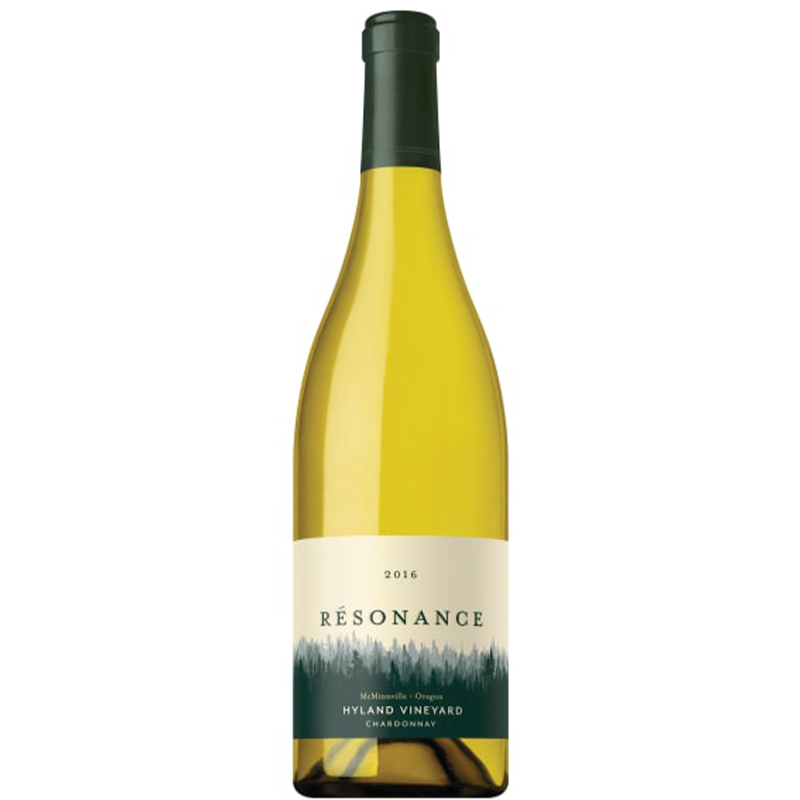