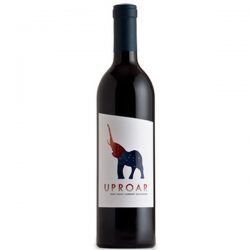 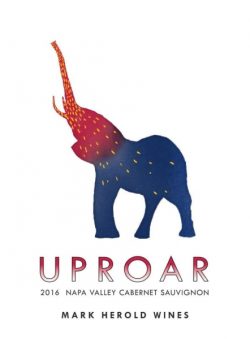 The 2016 Uproar is an explosion of aromatics!

Cabernet Sauvignon is the world’s foremost red wine-grape variety. Though widely cultivated throughout the world, it is most commonly associated with the red wines of Bordeaux.
In the vineyard, Cabernet Sauvignon grapes are small, thick-skinned and decidedly blue-colored, with a high pip-to-pulp ratio. Its thick skin results in wines of profoundly deep color, and the pips add a high level of tannin.