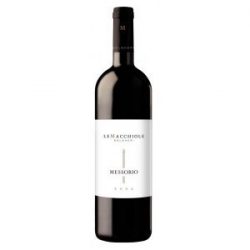 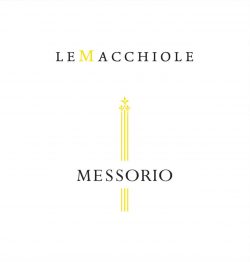 The 2016 Le Macchiole Messorio, a Merlot monovarietal, is the winery’s crown jewel. A generous grape variety, perfect for the typical Bolgherese wine blends, but tricky and difficult when made into a single varietal wine. Currently considered to be one of Italy’s most representative Merlot-based wines, Messorio is very complex and elegant and evolves beautifully in the bottle year by year.

Robert Parker’s Wine Advocate (99/100)
This expression of Merlot is explosive and profound. The 2016 Messorio presents an absolute textbook rendition of Merlot that can be read and appreciated in terms of the layering and overlapping textures of the wine as it rolls over the palate. There is a point of sweetness on the palate, and the wine also shows a bright point of acidity that makes for a great balancing act. I tasted this wine twice, and at my first tasting, I tried it next to the 2015 vintage, thus putting me in a better position to directly compare the two. Whereas the 2015 edition came off as more velvety and soft, the 2016 vintage displays exceptionally crafted precision. This is an incredible wine.

Vinous (97/100)
With the 2016 Messorio, Le Macchiole moves from a wine of unctuous power to one of total refinement. Aromatic, translucent and striking in its nuance, the 2016 is flat out stunning. The flavors are fresh, vibrant and beautifully delineated. More than anything else, through the 2016 shows the present-day Macchiole style off to great effect. Another year in bottle has done wonders for the Messorio, which is even more arresting in its beauty today than it was last year.

Long before it was fashionable, Eugenio Campolmi saw the potential of his homeland, buying his first vineyard in Bolgheri in 1975 baptised “Le Macchiole”. In 1987, he hired famed oenologist Vittorio Fiore as a consultant before the later was joined by Luca d’Attoma for years later. In contrast to his renowned neighbors who focused on Bordeaux blends, Campolmi focused on achieving the purest expression of individual varieties, crafting distinct wines of unprecedented quality. Soon Le Macchiole joined Sassicaia, Ornellaia, and Guado al Tasso as one of the most prestigious estates in Bolgheri. Following Eugenio’s death in 2002, his wife Cinzia Merli, who shares her husband’s passion, took over at the estate. Working with Luca D’Attoma, she has carried on her husband’s legacy by continuing to make great Tuscan wines. 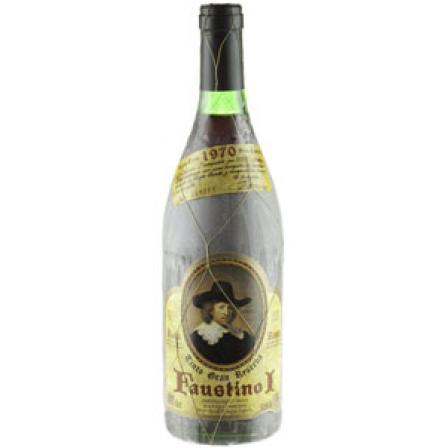