I repeat will not, find a better Chablis value anywhere!” Som Select

2016 Dauvissat Jean Et Sebastien Chablis Vaillons VV With four years of positive bottle evolution under its belt, the Vaillons Vieilles Vignes is ready to play, but will keep your mouth watering and your mind engaged for many years to come. The palate of this 2016 wine has chiseled mineral firmness padded by a subliminal sweetness. Fresh pineapple, raw pie crust, and heady notes of white truffle build slowly towards a salty, yellow-fruited crescendo. You will not, I repeat will not, find a better Chablis value anywhere!” Som Select

Jean Dauvissat, and his son Sebastian, are the most recent in an extended line of the Dauvissat family that has been in possession of this notable domaine since 1899. The cave is positioned under the family house which dates from the 17th century. The first formal bottling of wines under the Dauvissat label occurred on a limited scale in 1963. Then, in 1978 and 1979, Jean Dauvissat increased production to 3,000 bottles per annum. The physical expansion of the domaine under his management, along with ever-increasing quality and accompanying renown, has resulted in the cessation of sales to negociants and the bottling of the entire annual production of approximately 50,000 bottles. The domaine encompasses slightly less than 10 hectares of vineyards.

The Grand Cru vineyards are south-facing; the 1er Cru vineyards have a full southeast exposure; and the village property faces northwest. All are hillside sites with an “argilo-calcaire” soil composition heavily marked by small stones that provide for excellent drainage. The old vines section of Vaillons (composed in large part of vineyards in excess of 65 years of age) frequently yields less than 25 hectoliters per hectare. The other vineyards are all between 15 and 40 years of age. The cellars of the Dauvissat domaine are equipped with the most modern materials. Fermentation and “elevage” of the village and premier cru wines occurs for the most part in stainless steel. The old vines cuvee of Vaillons and the Les Preuses are partially barrel fermented and barrel aged with about 25% of the oak being new. The wines are traditionally bottled 18 to 20 months after harvest. 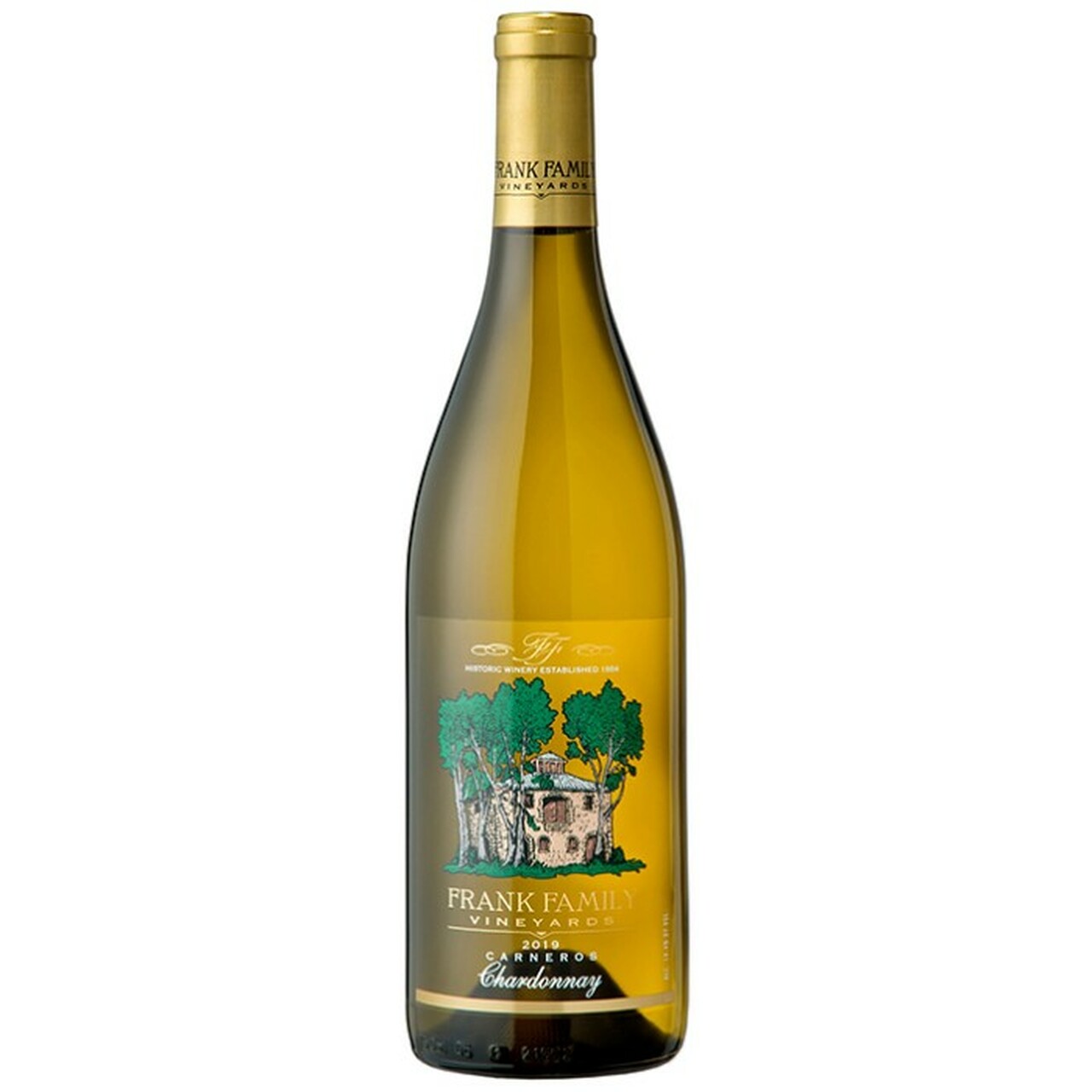 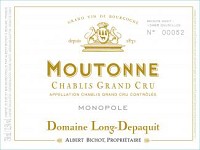