2016 Carski Vinogradi Mostar Vranac Emporia From the Mostar region of Bosnia and Herzegovina, this ruby-colored wine made from Blatina has aromas cherry pie, cranberry and pomegranate. This 2016 wine is well balanced with flavors of tart cherry and red raspberry. The tannins are smooth, and there’s a touch of pleasant acidity on the finish.

Red wine has been prevalent since prehistory (the period before written records) as winemaking originated and spread throughout the world. In this case, “red blend” refers to any red wine that contains more than one red grape variety in the final product, though certain red blends can have their own designation as varietal wines despite comprising multiple grapes. For much of the history of European wine, red blends were in fact more common than single varietals, as winemaking was typically region-centric and featured grapes consolidated from vineyards across a given area.

One famous example of this practice is the Bordeaux blend, which originated in the 18th or 19th century and usually comprises Cabernet Sauvignon, Merlot and Cabernet Franc. Though prominent red blends such as Bordeaux still remain popular, many red blends have been associated with lower quality due to the assumption that the term indicates cheaper table wines. However, many high-quality wine producers still elect to produce red blends, and these wines can in fact offer many unique and delicious flavors due to the winery’s ability to custom design the profile of their product.

Red blends are prepared from a variety of red grapes, usually crushed and fermented individually before any blending takes place. Finding the right blend often requires blending trials, where the winemaker tastes the wine and offers suggestions for how to modify the blend. This process is more common with new world blends, whereas traditional blends such as Bordeaux or Chianti can simply be produced following age-old practices. Aging potential varies, though many high-quality red blends can be aged in oak or bottle. Flavors also vary, though in general most red blends will have notes of red or black fruit.” 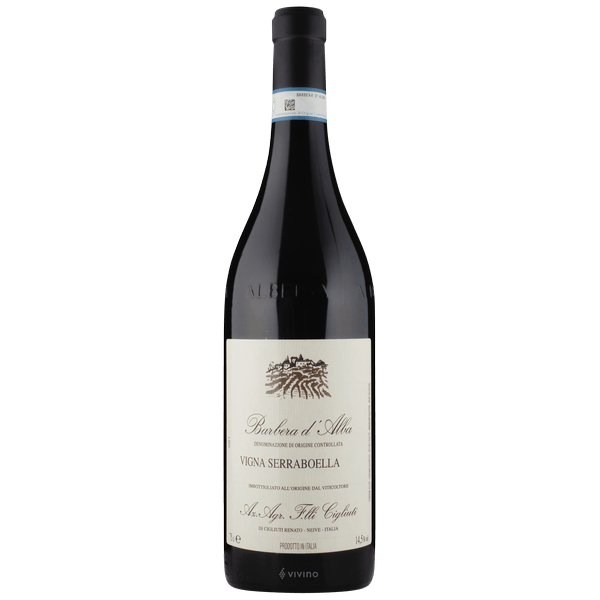 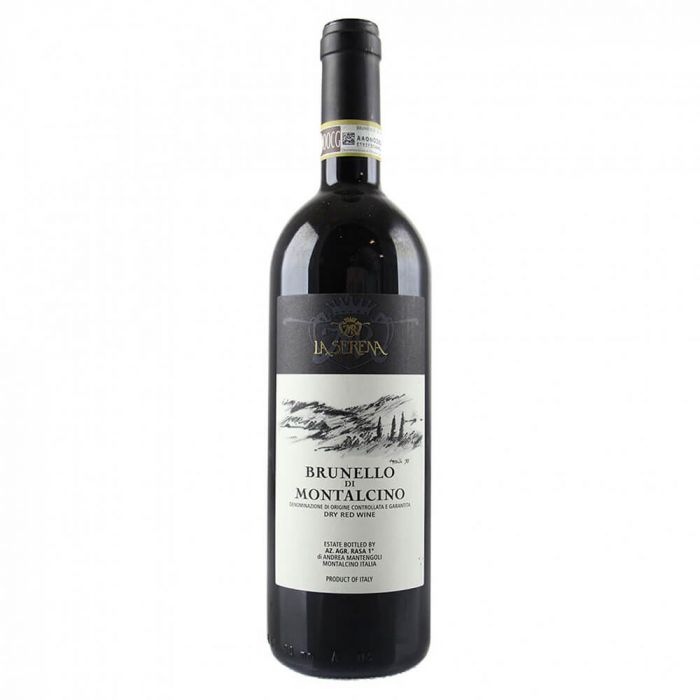