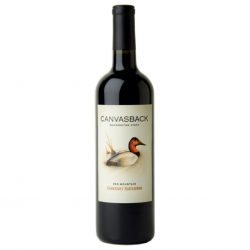 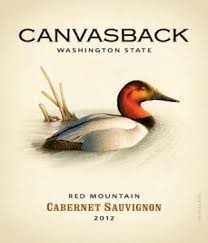 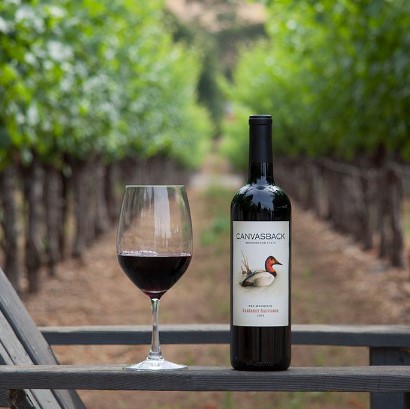 Duckhorn has proven itself to be one of the greatest producers of Cabernet in Napa. Duckhorn was co-founded by Dan and Margaret Duckhorn in 1976. They have gone on to make some legendary wines like the 2014 Duckhorn Three Palms Vineyard that was ranked #1 on Wine Spectators Top 100 of 2017. With the huge potential of making world-class Cabernet Washington State, they slowly started investigating the possibility and Canvasback was born. They followed the same model first establishing relationships with top Cabernet growers and combing fruit with their own estate vineyards. They work with some of the finest vineyards including Klipsun, La Coye, Shaw, and Quintessence. They acquired one of the most coveted uncultivated vineyard sites on the top of Red Mountain. Guided by Washington winegrowing legend and Canvasback vineyard manager Dick Boushey, and founding winemaker Brian Rudin, they developed the site. Red Mountain, the smallest Appellation in Washington state has proven to be a great Cabernet Sauvignon. The soil is particularly poor in nutrients and has a high pH, which results in significantly smaller berry sizes compared to varietal norms. The low juice to skin ratio in smaller berries combined with the strong, dry summer winds, leads to higher tannin levels in Red Mountain grapes. Winemaker Brian Rudin comments, “Red Mountain is one of the best places on earth to grow Cabernet,” says Brian. “The desert environment, with its long days, cold nights, and mineral-rich soils produce epic Cabernet Sauvignons.”

We have a great price on the 2016 Canvasback Red Mountain Cabernet Sauvignon down to $31.99 from $52.99 plus Free Case Shipping, making this great Cabernet a tremendous buy! Five of wine’s leading publications have given the wine 91pts or more. If you are a fan of Cabernet, you have to try this wine. It would be double to triple the price if it was from Napa. It has all the opulence, richness and concentration Cabernet lovers look for in their wine. This is a great effort that I strongly recommend. 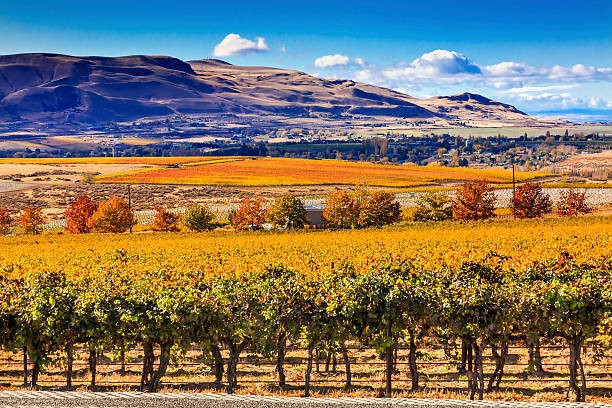 2016 Canvasback Red Mountain Cabernet Sauvignon Robust and alluring, this gorgeous expression of Red Mountain Cabernet offers a medley of blue plum, black cherry, and red berry aromas, along with notes of black licorice, cardamom, clove, and sandalwood. On the palate, a creamy entry and ripe, fine-grained tannins build to a richly polished mid-palate, where luxurious layers of fruit mingle with hints of hazelnut, nutmeg, and baking spices. To create wines that are as complex as they are captivating, Canvasback is following the model established decades ago by Duckhorn Vineyards, and will ultimately combine grapes from top growers with fruit from Canvasback’s own estate vineyard. The Canvasback team has already established great relationships with the growers who farm some of the appellation’s most esteemed vineyards, including Klipsun, La Coye, Shaw, and Quintessence. In 2013, Canvasback put down roots on Red Mountain when it acquired a 20-acre unplanted vineyard site. Located near the top of the mountain, above the frost zone at an elevation of approximately 1,100 to 1,300 feet, the site was widely recognized as the most coveted uncultivated site of the mountain. Guided by Washington winegrowing legend and Canvasback vineyard manager Dick Boushey, and founding winemaker Brian Rudin, Canvasback began planting its Red Mountain vineyard predominantly to Cabernet Sauvignon in 2014. In both the vineyard and winery, Brian embraces the challenge of making a richly compelling wine that shows the complexity and structure of the great  Cabernet Sauvignon. “Red Mountain is one of the best places on earth to grow Cabernet,” says Brian. “The desert environment, with its long days, cold nights, and mineral-rich soils produce epic Cabernet Sauvignons.”With Canvasback, our aim is to express and develop the depth, structure, and sophistication that define wines from this young and exciting appellation.